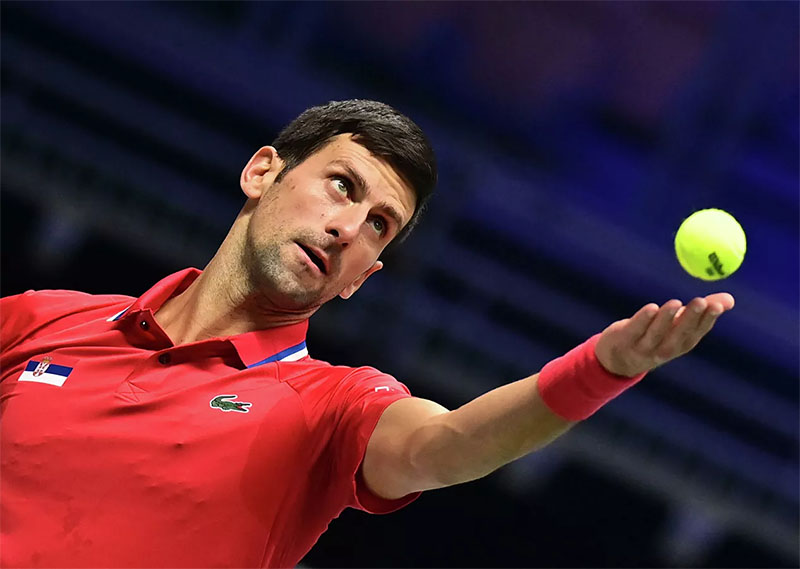 Djokovic’s visa was cancelled as the Australian authorities dismissed the medical reasons that helped him obtain an exemption from COVID vaccination – which is mandatory for all participants of the Australian Open.

An Australian federal court on Sunday ruled that Novak Djokovic will be deported from the country, upholding his latest visa cancellation.

“The orders of the court are that the amended application be dismissed with costs”, Chief Justice James Allsop said.

According to the court, the ruling was based on the lawfulness and legality of the minister’s decision to revoke Djokovic’s visa.

“It is no part of the function of the court to decide upon the merits or wisdom of the [government’s] decision”, Allsop added, stressing that the verdict was unanimous among the three judges.

The reasoning behind the decision is expected to be issued in the coming days.

Addressing the ruling, Djokovic said he was “extremely disappointed”, but stated he will respect the verdict, according to The Age.

Later in the day, Reuters reported, citing an eyewitness, that the tennis star was boarding a plane from Melbourne to Dubai, to leave the country.

The verdict took into consideration the arguments put forward by the government, suggesting that Djokovic’s presence in the country may pose a danger to public health, as it excites “anti-vaccination sentiment”.

This decision means that the tennis superstar won’t be playing in the Australian Open despite him having already been drawn to play against fellow Serb Miomir Kecmanovic in the first round on Monday. It also means that Djokovic won’t be able to apply for an Australian visa for the next three years.

The tennis star was initially detained by authorities on 6 January, as he arrived to play in the Australian Open. He won the first round of court hearings on his visa cancellation, however, Minister for Immigration Alex Hawke revoked his visa after that, citing public interest.

During the hearings, government lawyer Stephen Lloyd claimed that Djokovic had “become an icon for anti-vaccination groups” – an argument the player previously called “irrational”, saying he is not a part of the anti-vaccination movement.

Djokovic’s visa was cancelled as the Australian authorities dismissed the medical reasons that helped him obtain an exemption from COVID vaccination – which is mandatory for all participants of the Australian Open.