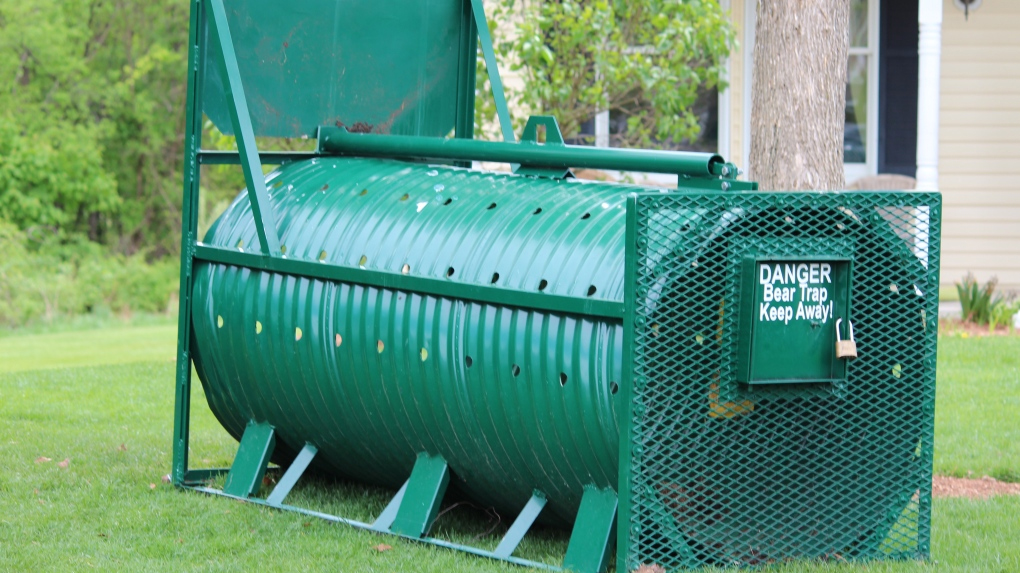 B.C.’s Conservation Officer Service says no culvert traps are currently set as a heat wave stretches across the province.

Concerns were raised earlier this week by an animal welfare group who said using the traps in hot weather was “not humane,” comparing them to leaving a dog or child in a hot car.

“It can cause stress to the bear and many times can be fatal,” Sylvia Dolson told CTV News Vancouver.

Conservation officers explained the traps are set in shaded or breezy areas “when possible,” adding that traps are closed during the day “if temperatures are extreme.” The agency said it defines extreme temperatures as ones “that are much hotter than average and for a longer period of time,” adding that it depends on geography.

“The practice of ensuring there is no undue suffering as the result of heat for bears in culvert traps has always been adhered to by the Conservation Officer Service,” the BCCOS said in a statement to CTV News.

“It has always been standard practice to set traps towards evening and check traps early in the morning, if a trap is needed to be set. The trap door is closed during the day.”

CTV News Vancouver has since confirmed with BCCOS that no culvert traps are currently set in the province.

Earlier this month, the BCCOS said April, May and June saw the highest number of black bear calls to its Report All Poachers and Polluters line in 10 or more years. In total, there were nearly 9,000 calls over those three moths and officers attended about nine per cent of them.

Air Transat passenger out $5,000 after being ‘utterly abandoned’ and denied flight for fainting