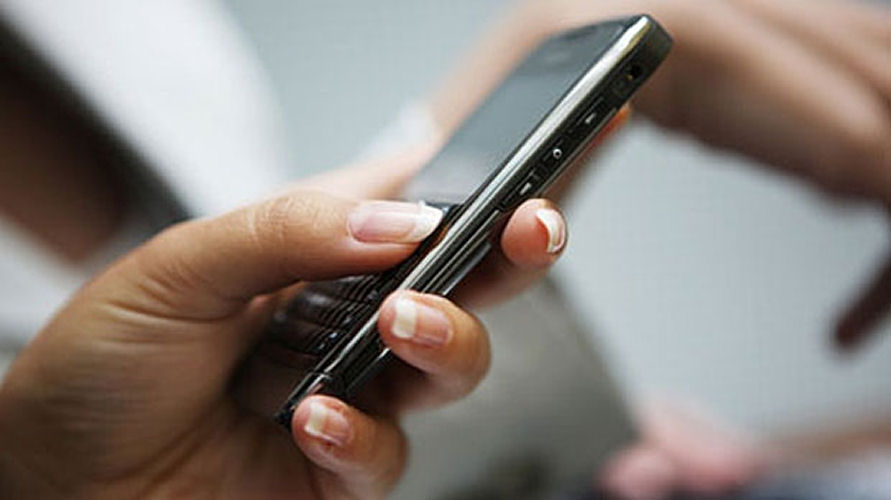 For one Winnipeg woman who fell victim to this “sophisticated” type of fraud – she says phone companies need to do more to protect their customers.

Nearly a week ago, Meaghan Ranson got a text message from her service provider Rogers, informing her that it had received a request to send her number to another carrier and asked her to contact them via a link.

Believing it was a scam, Ranson ignored the text message from Rogers and unwittingly let fraudsters take control of her online identity.

A few hours later, Ranson said she noticed her phone had lost service, and after making a call to Rogers, she was told her account had been cancelled, and if she wasn’t the one who did it, then she had become a victim of fraud.

“You feel vulnerable,” Ranson told CTV News. “It really puts a knot in your chest until it’s dealt with.”

Police would later tell Ranson that she had become the victim of a sophisticated and new type of fraud called “porting fraud.”

WHAT IS PORTING FRAUD

Porting a phone account allows customers to quickly change service providers while keeping the same phone number, as long as they are in the same general area, according to the Canadian Wireless Telecommunications Association (CTWA), which represents wireless carriers in Canada.

Porting fraud happens when a fraudster impersonates the customer and has the account transferred to another account they created.

“The fraudster’s scam begins with the fraudster gathering personal information about the victim,” CTWA told CTV News in a written statement, adding this can be done through phishing campaigns or buying information through the “dark web” or from criminals.

Under rules set out by the Canadian Radio-television and Telecommunications Commission (CRTC), the public agency in charge of regulating broadcast and telecommunications in Canada, all that’s needed to do port a number is the wireless phone number and either your account number, password or the phone’s serial number, and it must be done within 2.5 business hours.

Rogers told Ranson to change all of her passwords immediately, including social media, emails and banking information. Rogers also requested a new number for her.

But even after the passwords on accounts had been changed – Ranson said the fraudsters had already racked up $700 on her credit card, had ordered a number of items online to an address in Quebec, and still had access to her emails.

Ranson said when she emailed CTV News about the fraud, someone went into her account and tried to delete the messages.

“It’s really creepy to see on your phone,” she said. “I don’t have anything secretive on there, but it’s just the fact that someone is in your personal information, and they have your phone number that you’ve used for however many years.”

While she was eventually able to get a new account set up with Rogers, got the charges reversed and set up a new email account, Ranson said she still keeps checking her accounts to make sure the fraudsters are really gone.

Ranson said police told her there is not much they can do to help.

She said Rogers provided her with a new “fraud protect” plan on her account, which requires people requesting a port to provide photo ID. She says this service is something that should be standard for all customers.

“I don’t know how they are hacking into phones, but I feel like when (phone companies) get a request to port your number out – they should have to talk to you, have photo ID, all that stuff.”

The CWTA said individual companies and service providers are taking steps to modify their systems to add new levels of verification to the number porting system.

“We do not publicize these measures, as doing so might give criminals information they can use to try to circumvent them,” the statement reads.

The CWTA has some tips to help customers protect themselves against porting fraud:

Do not publish personal information such as birth date on social media.

Watch out for email and text message scams that ask you to change passwords or update account information.

If a device becomes lost, or is stolen, it should be reported to their carrier immediately.

Ensure that security questions and answers you use for account verification with your service provider are not easy to guess.