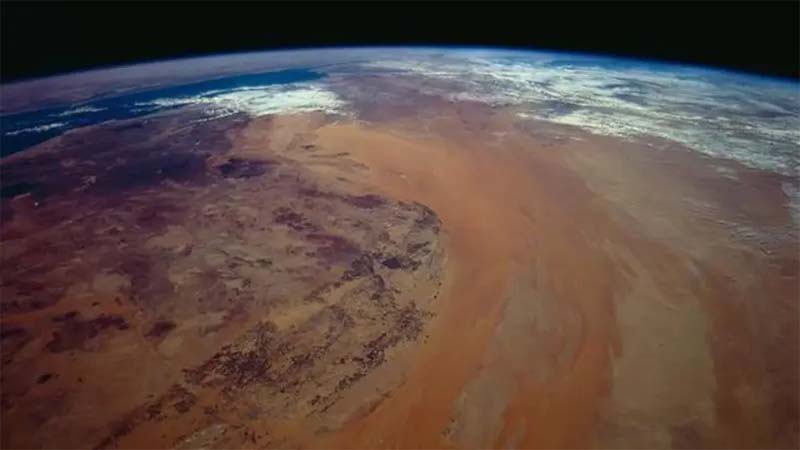 Saudi Arabia has launched a new astronaut program, with its first journey that will carry a female Saudi astronaut set for 2023, the official Saudi Press Agency (SPA) reported on Thursday.

Further details about the Kingdom’s National Space Strategy are due to be announced in the coming months, SPA added.

The Kingdom is accelerating its spacefaring ambitions as the neighboring United Arab Emirates continues to develop its own program, which has a UAE-made probe currently orbiting Mars and a female Emirati astronaut, Nora al-Matrooshi, in training.

Saudi Arabia first sent an astronaut into orbit in 1985, however, when Prince Sultan bin Salman became the first Arab, first Muslim, and first member of a royal family to travel to space.

The pioneering prince hinted at the Kingdom’s return to space in an interview with Al Arabiya English on the 37th anniversary of his spaceflight in June.

The Saudi Space Commission was set up in December 2018 as part of the country’s Vision 2030 modernization drive.

Prince Sultan headed the organization for three years, helping to put together a new plan for Saudi space travel, he said.

In 2021, the prince became special adviser to King Salman, and Abdullah bin Amer al-Swahha was appointed chairman of the board of directors for the commission.

The announcement follows the Saudi Space Commission’s attendance at the International Astronautical Congress in Paris, one of the world’s largest space conferences.

Representatives of the commission met industry leaders from around the world to discuss bilateral cooperation.