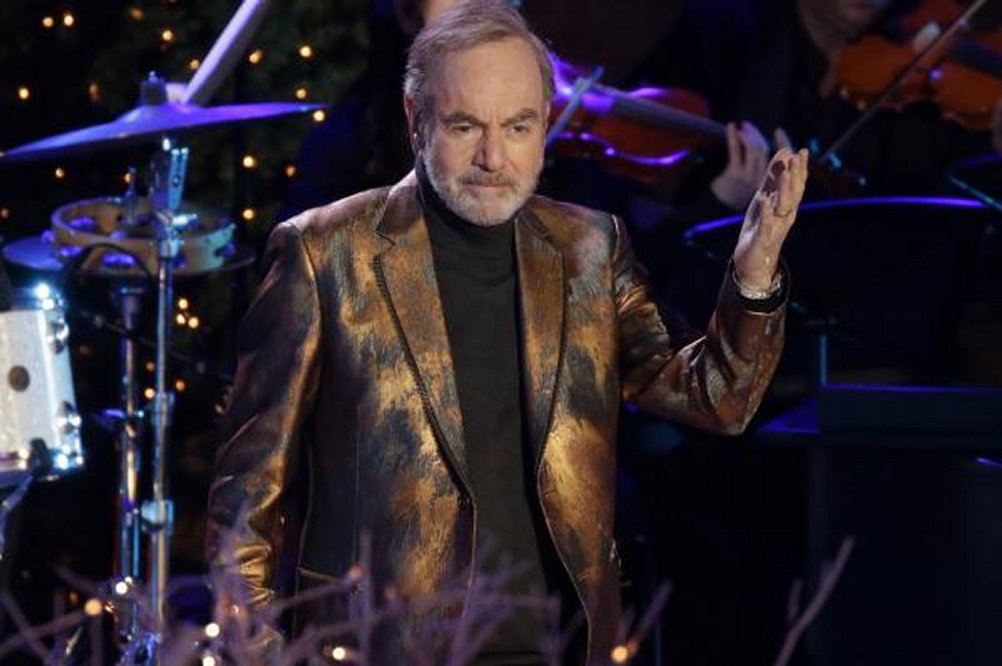 Diamond will begin the North American portion of his tour starting April 7th in Fresno,Calif. Tickets for the tour will go on sale starting Dec. 9 through Live Nation.

“Neil Diamond is more than just a music icon. His singular artistry and talent has left an indelible mark on American culture and has helped shape the sound of popular music for five decades,” Live Nation CEO Michael Rapino said in a statement.

The music icon will be making stops in most major U.S. cities including Nashville, Atlanta, Chicago, Philadelphia, New York, Dallas, Denver and Los Angeles just to name a few.

The tour announcement comes off the heels of his latest seasonal LP Acoustic Christmas and his Tonight Show appearance Wednesday where he teamed up with host Jimmy Fallon for a game of Password against actress Natalie Portman and director J.J. Abrams.

Related Topics:CitiesEntertainmentFresnoMichael Rapino
Up Next