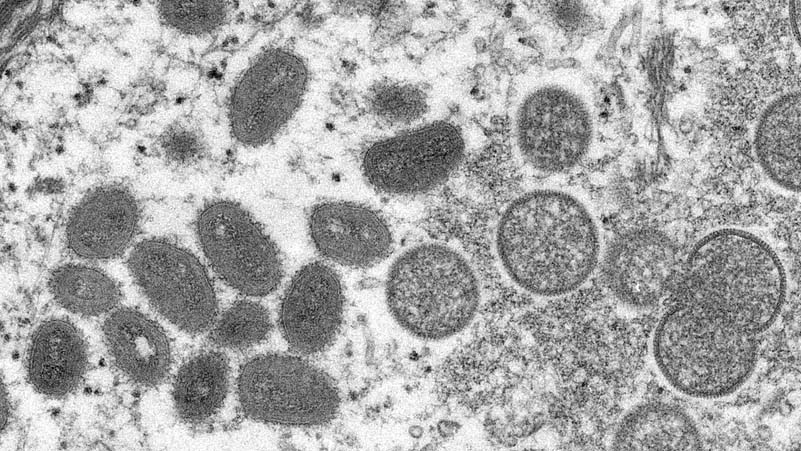 The monkeypox virus can linger on many common household objects, though it’s not yet clear if that can spread the infection, according to a new government study.

Researchers still found the virus on 70 percent of high-contact areas 20 days after their symptoms began, including on couches, blankets, a coffee machine, computer mouse and light switch, the US Centers for Disease Control and Prevention said.

However, no live virus was detected on any of the items or surfaces, suggesting the risk infections could spread is low. The CDC said that cleaning and disinfection practices may have limited the amount of contamination in the home.

The study sheds new light on the behavior of the monkeypox virus while also raising questions. Monkeypox primarily spreads through direct contact with lesions or respiratory secretions during sustained close contact with someone who is sick.

More than 90 percent of monkeypox cases in the US were associated with recent male-to-male sexual contact, according to a different CDC study.

The virus can also spread through fluids or objects used by an infected person, but it’s not yet clear how much some surface contamination contributes to indirect transmission of the virus, according to the study.

Both patients had cases of monkeypox that were reported in May, according to the study.

As fall COVID-19 surge looms, is it worth waiting for an Omicron-tailored vaccine?