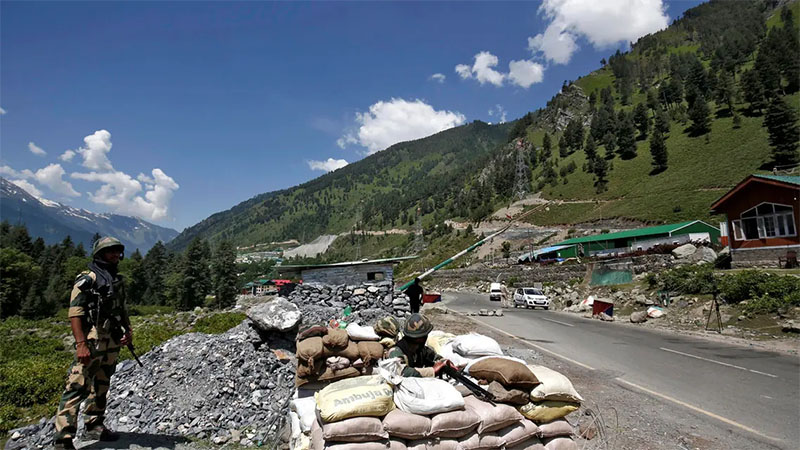 Militants in India’s Kashmir shot dead a police official near his home, the latest victim of killings that target government officials, teachers and civilians in the disputed region, local officials said on Saturday.

No militant group has claimed responsibility for the latest killing. At least 17 people have been killed by militants in Kashmir this year.

India accuses Pakistan of backing the militants, but Pakistan denies this, saying that it only offers political support to fellow Muslims it believes are being suppressed by Indian security forces.

Indian forces have said they have killed at least 110 militants in Kashmir this year, double the toll in the same period last year, in a bid to end militancy in the region.