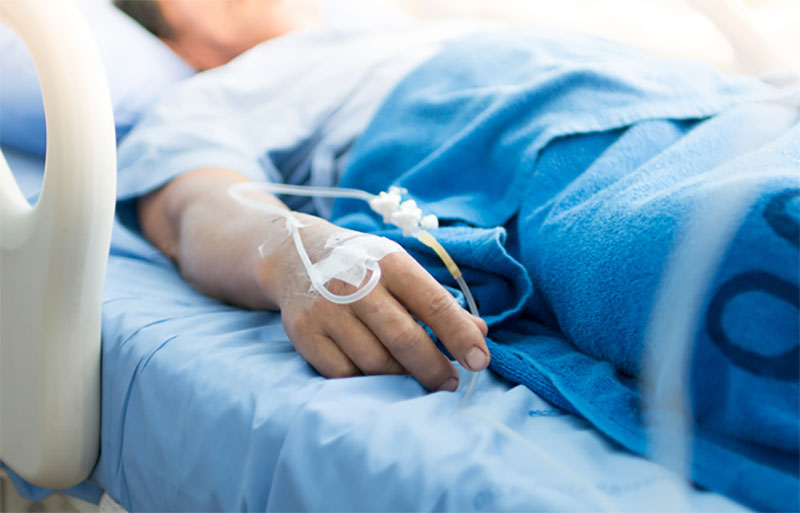 A Manitoba man is hoping to see the health-care system change after he had his heart surgery cancelled the morning of the procedure and has yet to receive a rescheduled date.

Mel, who requested only his first name be used as he awaits surgery, said he was originally scheduled to have a valve replaced on April 12, 2022.

The valve was originally replaced in 2012. In 2020 he was put back on a surgery list as that valve needed to be replaced again.

“We were woken at 2 o’clock in the morning and told that the operation had been cancelled,” said Mel, noting it was just hours before his surgery was scheduled to happen.

He said he wasn’t upset that his surgery was cancelled as he knows there can be emergency situations that cause delays and cancellations. He said what he is most upset about is a lack of answers about when the surgery will take place.

“We contacted the surgeon and he basically told us he doesn’t have any decision on who he is operating on.”

Mel said no one was originally able to give him information. But, after some digging and phoning around, Mel and his wife learned he had been moved back to ninth on the list.

A spokesperson for the Winnipeg Regional Health Authority said surgeries can be postponed for a variety of reasons, such as cases that need immediate attention, or if there are bed or staff shortages.

“Patients for cardiac surgery are tiered according to the acuity and severity of their condition. If a surgery is postponed, the patient will go back on the waitlist, with the most critically ill patients being prioritized,” the spokesperson said in an email to CTV News.

Mel, who is 79, is also battling cancer right now and said his heart is currently functioning at 30 per cent.

“People have to realize that these people who are being operated on are trying to live their life and it’s very difficult.”

He said preparing for a surgery like this also takes a toll on people mentally and now, not knowing when it could happen has led to more stress about the situation.

Mel said he isn’t just raising these concerns for himself, he is also looking to be the voice for those who have been put in a similar situation and haven’t spoken up.

“Some of them I assume are younger people…and yes I am looking to try and help these people as well as myself. Like I said try to maybe get a better system going of informing patients.”

Mel’s wife Anita said Mel has been deteriorating while he has waited for his surgery and having his surgery cancelled last minute finished them.

“We’re done with the system, done with it all. Now I have moved to a high level of concern,” said Anita. “I tell the doctors, we are down to do or die. We have no other options left.”

She said she puts no blame on the frontline workers as they are caught in this “mess” and said they entire system needs to be fixed if the health care can rebound in the province after the pandemic.

A spokesperson for Manitoba Health said all jurisdictions are feeling the surgical slowdown and noted this problem isn’t unique to Manitoba.

“There is no higher health priority than addressing the surgical and diagnostic backlog for our government. Our government committed $110 million to address the pandemic backlog in Budget22,” the spokesperson said in an email to CTV News.

They added that as of May 9, all staff there were redeployed because of COVID-19 have returned to normal duties and for the week of May 2 to 8 the city’s surgery program was operating at over 100 per cent of pre-pandemic levels.