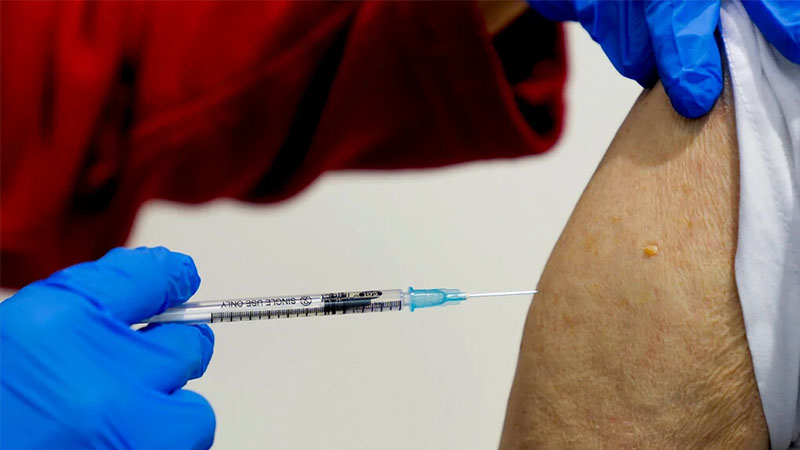 BERLIN — A 60-year-old man allegedly had himself vaccinated against COVID-19 dozens of times in Germany in order to sell forged vaccination cards with real vaccine batch numbers to people not wanting to get vaccinated themselves.

The man from the eastern Germany city of Magdeburg, whose name was not released in line with German privacy rules, is said to have received up to 90 shots against COVID-19 at vaccination centers in the eastern state of Saxony for months until criminal police caught him earlier this month, the German news agency dpa reported Sunday.

The suspect was not detained but is under investigation for unauthorized issuance of vaccination cards and document forgery, dpa reported.

He was caught at a vaccination center in Eilenburg in Saxony when he showed up for a COVID-19 shot for the second day in a row. Police confiscated several blank vaccination cards from him and initiated criminal proceedings.

It was not immediately clear what kind of impact the approximately 90 shots of COVID-19 vaccines, which were from different brands, had on the man’s personal health.