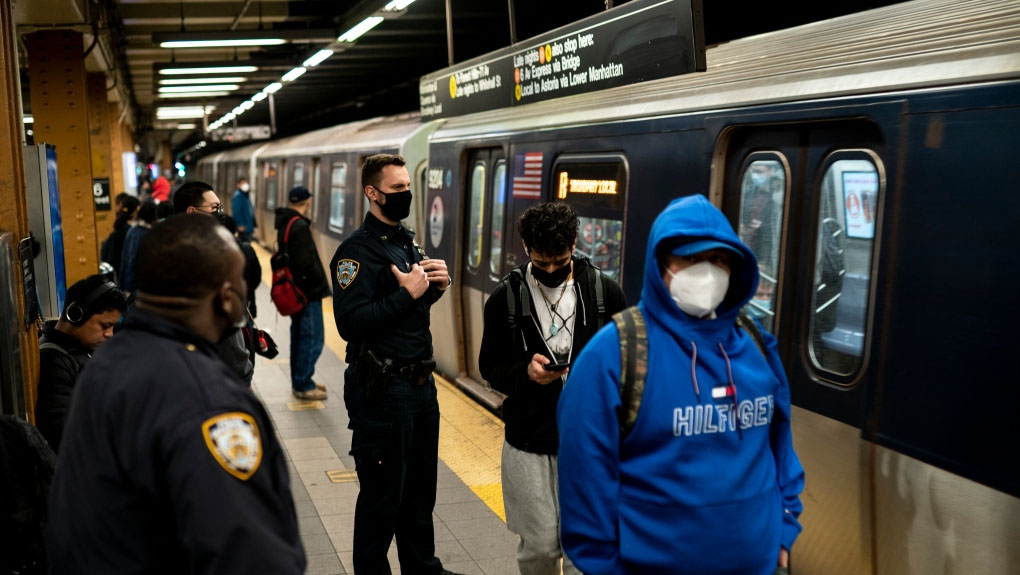 NEW YORK – An unidentified gunman shot and killed another passenger on a moving New York City subway train Sunday morning in what police officials said appeared to be an unprovoked attack.

The shooting happened on a Q train traveling over the Manhattan Bridge at around 11:40 a.m., a time of day when subway cars are often filled with families, tourists and people headed to Sunday brunch.

Witnesses told police the gunman was pacing the last car of the train, “and without provocation, pulled out a gun and fired it at the victim at close range,” said the NYPD’s Chief of Department, Kenneth Corey.

The 48-year-old victim died at a hospital.

The shooter fled after the train arrived at the Canal Street station in Manhattan. Police were reviewing security video to try to identify him. Corey told reporters at a briefing that while the circumstances were still being investigated, witnesses couldn’t recall any prior interactions between the gunman and the person he shot.

The shooting came at a time when New Yorkers’ faith in the safety of the subway system has been rattled.