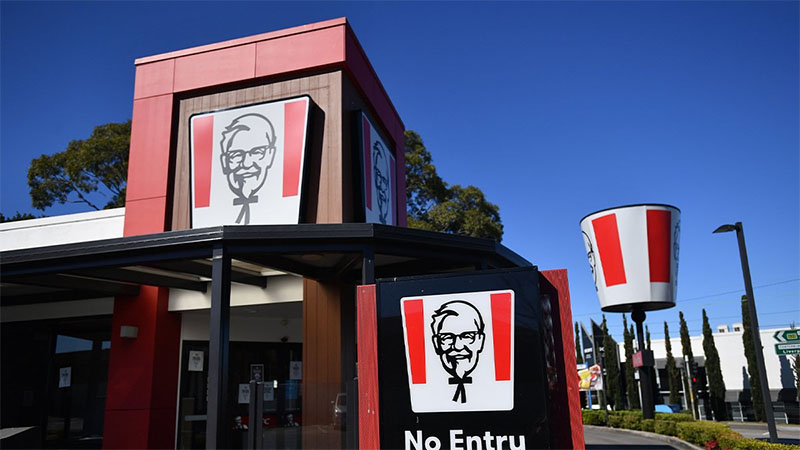 KFC has been forced to make menu changes again in Australia, as the fast food chain is hit with shortages of key ingredients. This time it’s lettuce.

The company posted a notice on its local website this week telling customers it would add cabbage to some of its products because lettuce crops around the country had been destroyed by recent floods.

“We’re using a lettuce and cabbage blend on all products containing lettuce until further notice,” it said, citing a shortage following high waters in New South Wales and Queensland.

The change will affect KFC restaurants in those states, as well as Victoria, the Australian Capital Territory and Tasmania, and is expected to cover items such as its Zinger Burgers and Crunch Twister wraps.

Customers who prefer not to have the substitution can opt out, the chain said.

Food producers all over the world are grappling with shortages of various kinds as supplies continue to be diminished or delayed by a series of crises, including a pandemic-related lack of labor, adverse weather and Russia’s war with Ukraine.

Earlier this year, KFC in Australia even struggled to secure its most important ingredient: fresh chicken.

It temporarily removed some items from the menu at certain locations around the country as its suppliers were affected by staff shortages related to Covid-19.

Meanwhile, in Japan, McDonald’s (MCD) was also temporarily forced to stop selling medium and large portions of fries after delays in potato shipments to the country.

Last summer, milkshakes were temporarily unavailable at McDonald’s in the United Kingdom because of similar issues.

And Nando’s, the popular British chain, was forced to take the drastic step of closing some of its restaurants in August after running low on chicken for its signature peri peri dish.

In the United States, chains such as Taco Bell and Chick-fil-A were also hit by ingredient shortages during the pandemic, forcing them to temporarily pull back on certain offerings for customers.

Related Topics:BusinessKFCLettuce shortage in Australia
Up Next