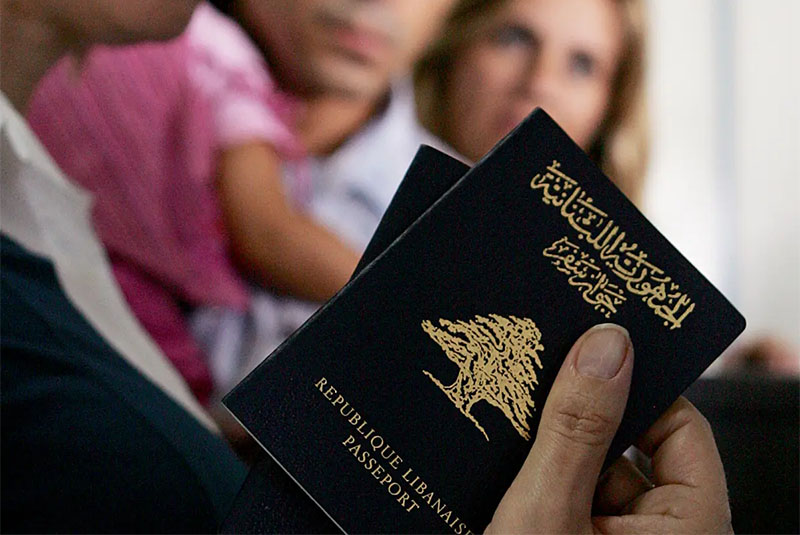 Lebanon said Friday it will resume appointments to issue and renew passports next week after suspending such bookings in late April due to supply shortages that sparked nationwide alarm.

Grappling with its worst-ever financial crisis, Lebanon has seen passport renewal requests surge tenfold since 2020 amid a massive population exodus that is only worsening as politicians fail to chart a path towards recovery.

“The General Directorate of General Security announces that the (passport) platform will be relaunched as of Monday, June 13,” the top security agency said in a statement.

General Security had announced on April 28 that it had stopped taking appointments to issue and renew passports because of a shortage of travel documents, in part due to the government failing to pay a company tasked with printing new ones.

On Friday, General Security said that it had been informed that the company had been paid the amount outstanding.

The halt to offering appointments had sowed nationwide panic, as many feared that they would be unable to travel due to expired passports.