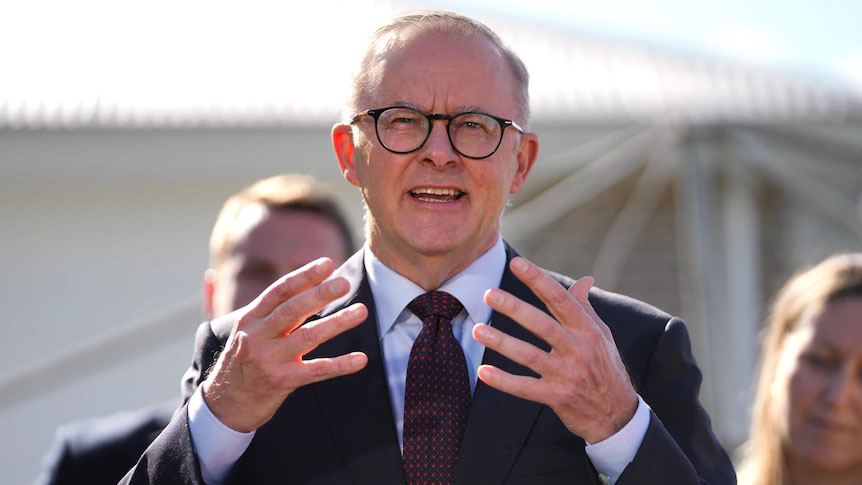 Brisbane – Australian Labor Party leader Anthony Albanese is set to become the country’s next Prime Minister after voters turned their backs on Liberal leader Scott Morrison after just one term in office, according to projections from three news networks.

Albanese appeared certain to form a minority government, though it was unclear as counting continued if the party would have enough seats for a majority, Australian Broadcasting Corporation, 7 News and Sky News Australia reported.

Parties need a majority of 76 seats to form a majority government. Labor is currently sitting on 73, according to the Australian Electoral Commission.

Albanese served as a minister in the previous Labor government under prime ministers Kevin Rudd and Julia Gillard, before taking over as Labor leader after the party’s most recent election loss in 2019. That loss knocked the wind out of Labor and they returned to this election campaign with more modest promises to avoid scaring off voters worried about radical change.

Rather than a competition of policies, this election focused on the character of the leaders — Morrison has been dogged by accusations of dishonesty, not least from French President Emmanuel Macron. “I don’t think, I know,” Macron replied when asked if he thought Morrison had lied to him over a scrapped $90 billion submarine deal in favor of the AUKUS security pact with the United States and the United Kingdom.

Morrison was deeply unpopular with voters and seemed to acknowledge as much when he admitted during the last week of the campaign that he had been a “bit of a bulldozer.” He was referring to making hard decisions during the pandemic and severing the deal with France, but it reflected claims about his leadership style as being more authoritarian than collaborative.

Morrison told prospective voters that he’d change: “I know there are things that are going to have to change with the way I do things.”

Albanese immediately picked up on worksite analogy, retorting that he was a “builder” — “If I’m elected Prime Minister, I will build things in this country,” he added.