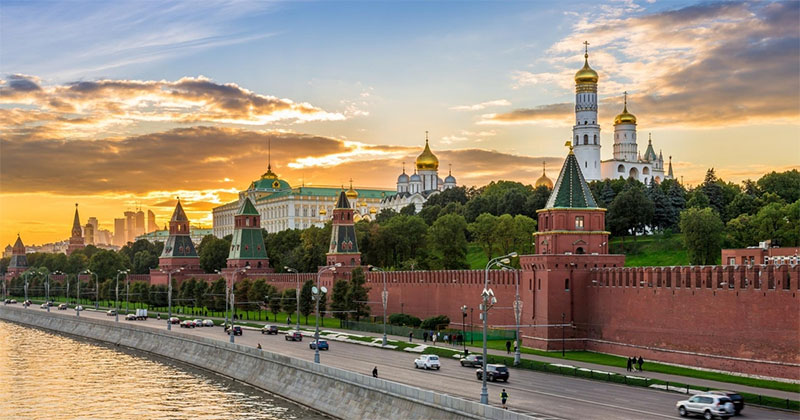 The Kremlin said on Wednesday that the United States had declared economic war on Russia and that Moscow would think seriously about what to do after US President Joe Biden imposed a ban on Russian oil and other energy imports.

Kremlin spokesman Dmitry Peskov said Russia had been, is and would be a reliable energy supplier and pointed out that energy flows continued.

“But you see the bacchanalia, the hostile bacchanalia, which the West has sown – and that of course makes the situation very difficult and forces us to think seriously,” Peskov said.

“The United States definitely has declared economic war against Russia and is waging this war,” he said.