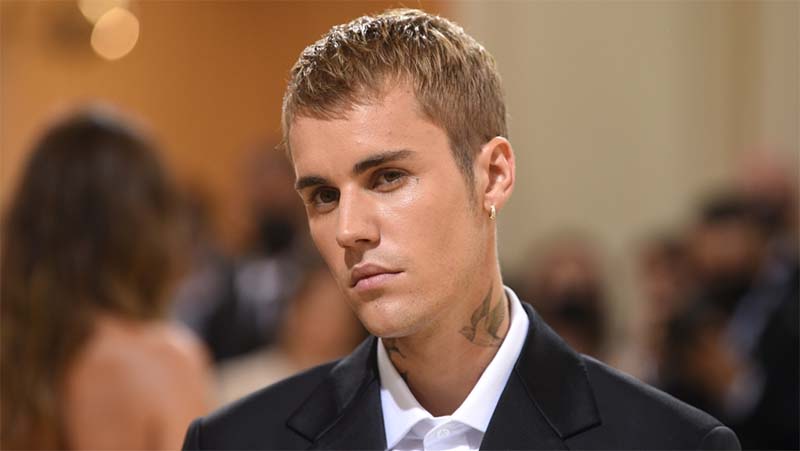 Justin Bieber has announced he is taking a break from touring for the second time this year to focus on his health following his facial paralysis diagnosis.

The singer posted a statement to his Instagram stories on Tuesday cancelling the remaining dates of his world tour that would have gone on until 2023.

In June, Bieber postponed several of his North American shows after he started experiencing complications from his Ramsay Hunt syndrome diagnosis. The 28-year-old returned the following month to continue the tour but in his latest statement, he said touring has taken a toll on his health.

“After resting and consulting with my doctors, family and team I went to Europe in an effort to continue with the tour. I performed six live shows, but it took a real toll on me,” Bieber said.

The singer said he felt exhausted after finishing his most recent show in Brazil on Monday. While he assured fans he’s going to be OK, Bieber said he’s going to take a break from touring to rest.

“After getting off stage, the exhaustion overtook me and I realized that I need to make my health the priority right now. So I’m going to take a break from touring for the time being. I’m going to be ok, but I need time to rest and get better,” he said.

Bieber also thanked his fans for their support throughout his health journey.

The remainder of the Justice World tour included 68 shows in more than 10 different countries.