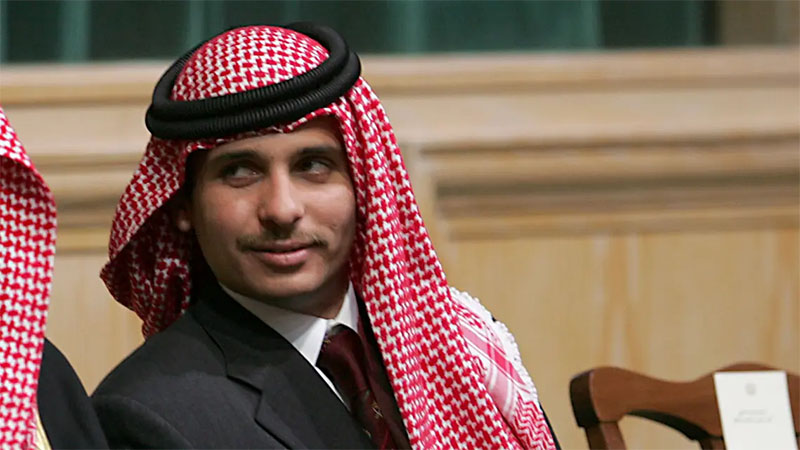 The king issued the royal decree after approving a recommendation submitted to him on December 23 by a council formed under the Royal Family Law.