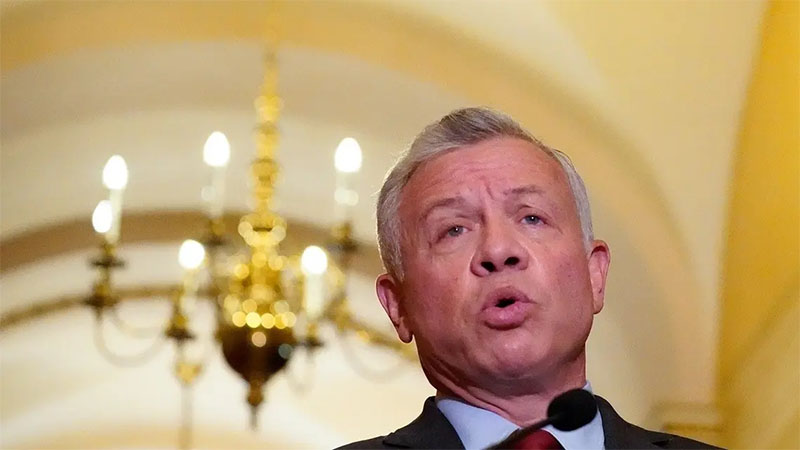 Jordan’s King Abdullah is scheduled to meet with top US officials in Washington this week, including President Joe Biden, according to sources familiar with his trip.

Abdullah was the first Arab leader to meet with Biden at the White House last year after the US president was elected.

Talks are expected to touch on bilateral relations, with Jordan being one of the largest recipients of US aid in the region and on the recent violence in Jerusalem between Palestinians and Israelis.

Sources have told Al Arabiya English that the Jordanian king will also meet top officials from the State Department and other US lawmakers on Capitol Hill.

Led by Speaker of the House Nancy Pelosi, Abdullah will have a sitdown with a small group of members of Congress toward the end of this week, the sources said.

Abdullah has been in the US for several days, and he met with top American military officials in Tampa, Florida last week. On Monday, he was in New York, where he met with religious figures and discussed the violence and its threat to religious minorities in Jerusalem, according to the Royal Hashemite Court.

Abdullah was initially scheduled to meet with Secretary of State Antony Blinken earlier, but the top US diplomat tested positive for COVID-19 last week.