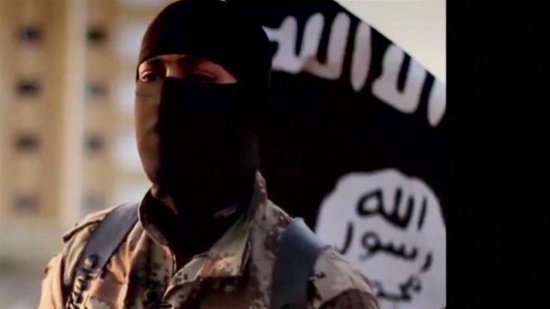 Intelligence on an ISIL airliner bomb plot given by US President Donald Trump to Russian officials originated in part with Jordanian spies, not Israelis,veteran Jordanian intelligence officials told Al Jazeera.

According to several US media reports, Trump’s disclosure of sensitive intelligence to the Russians may have endangered an Israeli spy inside Islamic State of Iraq and the Levant. ABC News reported on Tuesday “the life of the spy is now at risk”.

But several Jordanian sources who spoke on condition of anonymity doubted this assertion. They said they don’t believe Israel has any high level spies inside ISIL and depends instead on “intelligence sharing with Arab spy services partners”.

“When it comes to ISIL, unlike Jordan, Israel relies on its electronic surveillance collection and its intelligence sharing-arrangement with its Arab partners,” one source said.

Jordan, however, relies on human intelligence – spies on the ground who infiltrate armed groups. Jordanian intelligence has assets inside several fighting groups in Syria and Iraq, including ISIL, the officials said.

The intelligence that Israel reportedly shared with the US came partly from Jordanian spies, the sources said.

Former CIA case officer John Kiriakou told Al Jazeera he too doubted the Israelis were able to run a spy inside ISIL’s ranks.

A senior Salafist Sheikh in Jordan said that he too doubts that Israel may have spies high-up within ISIL’s power structure.

The sheikh who has first-hand knowledge of how groups like ISIL operate said Israel might be able to recruit spies in Gaza, because it has tight control over its lifelines, “but not in Raqqa or Mosul”.

Israel has the most sophisticated electronic surveillance collection in the region, however, which gives it the ability to intercept communications throughout the Middle East region.

According to estimates, several thousand Jordanian citizens have joined ISIL in the past few years.

Many of the Jordanian ISIL fighters are in the Raqqa region, the group’s de facto capital in Syria.

Many of the Jordanians assumed high-ranking positions within ISIL, and several were killed in Syria during air strikes in recent months, the sources said.

The latest senior Jordanian ISIL member to be killed in Syria is Sami Muslih al Naimi. Al Naimi was known as the Emir of the Southern Sector of ISIL-controlled territory in Syria. He was killed yesterday.

One of the most well-known is Qutaiba al-Majali and Ayed al Da’ajah. Majali and al Da’ajah appeared in a video published on YouTube last April making threats against Jordan and the United States.

Hasan Abu Haniyeh, a Jordanian security analyst, told Al Jazeera ISIL is facing a real crisis when it comes to foreign-spy infiltration into its ranks.

Haniyeh pointed to the recent ISIL execution of a  reported Russian FSB agent who was caught and beheaded.