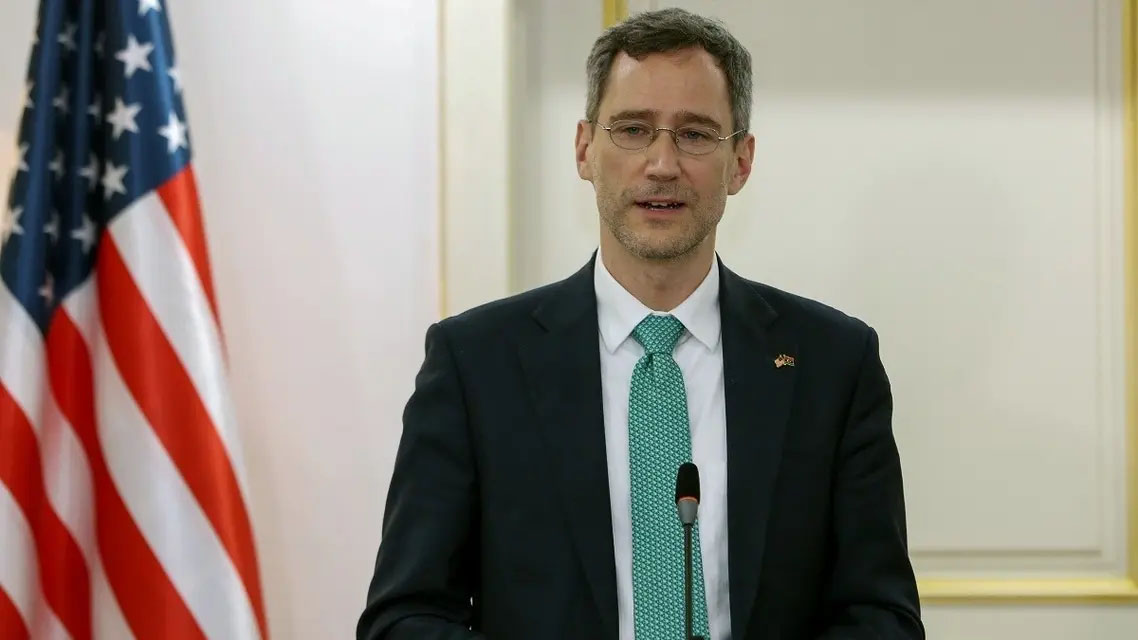 Joey Hood is set to become the next US ambassador to Tunisia, former and current US officials have said.

US President Joe Biden is expected to announce his intent to nominate Hood before sending the nomination to Capitol Hill for Senate confirmation.

Hood, a veteran US diplomat, was most recently the Principal Deputy Assistant Secretary of State for Near Eastern Affairs. His term ended on April 15, according to the State Department’s website.

He will have his work cut out for him as Tunisia’s President Kais Saied continues to make moves seen as a blow to the democratic movement in the country since the 2011 revolution.

If confirmed, Hood will replace Donald Blome who will be the next US ambassador to Pakistan.

Hood made multiple visits to Tunisia last year, where he reiterated US support for Tunisia’s advance to its “democratic, economic and security goals.”

Much of Hood’s diplomatic career has been in the Middle East, including Iraq, Kuwait and Saudi Arabia. He has also previously served as the State Department’s Acting Director of the Office of Iranian Affairs.