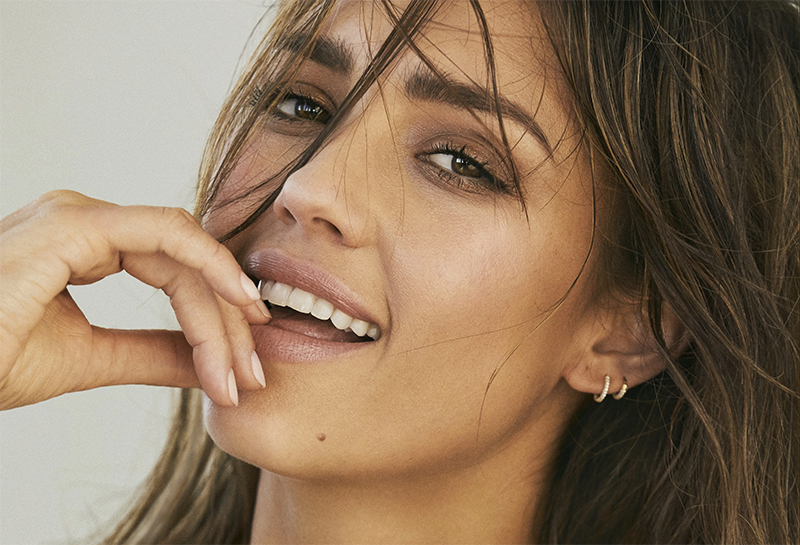 “Even if you look at the Marvel movies – that’s the biggest driver of fantasy and what’s happening right now in entertainment, because it’s sort of the family thing – it’s still quite caucasian,” she said.

“I would say I was one of the few back in the day … And it was before Marvel was sold to Disney … but it’s still quite … more of the same.”

Ms Alba’s comments might confuse fans of the Marvel Cinematic Universe, especially recent fans who joined during Marvel’s Phase 4 – which has been dubbed the “diversity” phase.

With blockbuster hits like Black Panther, which featured a cast where the vast majority were of African ethnicity; and the recent release of Shang-Chi, which was praised for its representation of Asian-American superheroes, the Marvel Cinematic Universe appears to be making leaps and bounds when it comes to diverse representation.

A new phase of films and TV series

And for the most part – yes – Marvel has widely succeeded in improving it’s representation of diversity with Disney+ series likeMs Marveland Moon Knight.

“We grew up watching so many movies and TV shows where there were certain portrayals of Muslims and Islam, and we felt that [with Ms Marvel], we are somehow creating history or TV history or Hollywood history,” Ms Marvel episodic co-director Adil El Arbi previously told news.com.au.

Ms Marvel editor Sana Amanat also told news.com.au said that it was important for the series to explore the Muslim-American diaspora from an authentic perspective”.

And for fans looking for that deeper, cross-sectional representation, actor Oscar Isaac said the most “powerful” aspect of Moon Knight– which is beloved for its Egyptian mythology and cultural appreciation – was its representation of a hero battling with mental health issues.

“The hero is the one suffering from [dissociative identity disorder and trauma],” he said. “Usually it’s the villain who’s the ‘crazy’ one. We actually have a villain who is incredibly calm and ‘sane’ and saying all the right things and the hero’s journey is the one that’s dealing with this trauma that’s created this disorder.

“It’s really powerful and I’m excited for people to see where it goes because ultimately, I think it is a story about hope and healing.”

But there’s still room for improvement

Another Disney+ series that got a lot of attention when it released wasThe Falcon and the Winter Soldier.

With the murder of George Floyd still fresh in the minds of people around the world and America watching as the murder trial continued, The Falcon and the Winter Soldier dropped with episodes directly speaking to America’s history of racism and discrimination against the African-American community.

And while the series was commended for it’s portrayal and consequences of racism, actor Anthony Mackie opened up on Variety’s Actors on Actors series to describe the MCU’s “diversity issue”.

“When The Falcon and The Winter Soldier comes out, I’m the lead … (but) it really bothered me that I’ve done seven Marvel movies where every producer, every director, every stunt person, every costume designer, every PA, every single person has been white,” he explained.

“And I’m like, that’s more racist than anything else. Because if you only can hire the Black people for the Black movie, are you saying they’re not good enough when you have a mostly white cast?”

Mr Mackie’s interview echoed sentiments made in Alba’s interview that while on the surface diversity seemed to have improved, on a deeper level film giants like Marvel were yet to empower people of racially diverse backgrounds in the filmmaking process.