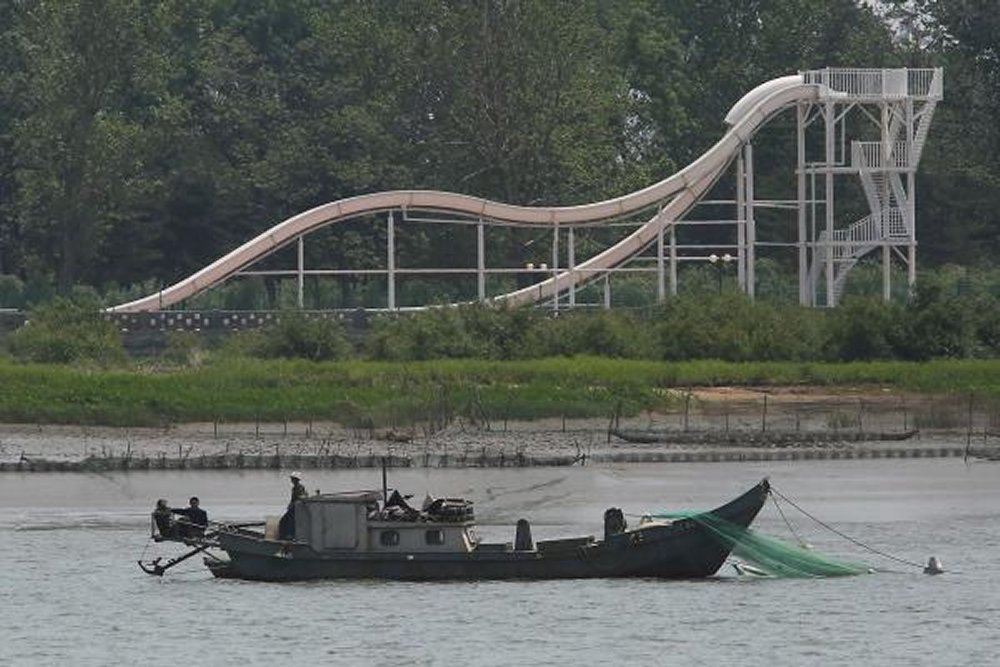 Japan’s coast guard has discovered a wooden ship off the coast of Kyoto that appears to be of North Korean origin.

The ship contained eight bodies on board, according to local television network NHK and newspaper Asahi Shimbun.

Maritime security personnel of the Maizuru district spotted the drifting vessel on Wednesday. In the course of investigations the coast guard found the skeletal remains of eight bodies on board, according to reports released on Friday.

The wooden ship measured 10 meters in length and 3 meters wide. The ship was found overturned, the coast guard said.

“There were no signs of nationality or affiliation on the ship, but on board were bills, cigarettes and boots inscribed with Korean writing,” the coast guard said, adding that, “there is a high likelihood the ship is North Korean.”

Japanese authorities also found two human skulls and pieces of clothing on a nearby seabed.

Destroyed or abandoned ships of North Korean origin have previously been discovered near the coast of Japan.

In 2015 the coast guard discovered at least a total of 16 North Koreans carrying 27 bodies.

A boat with Korean-language inscription has previously turned up near Aomori Prefecture in northern Japan, and analysts have said the ships could have suffered when the boats veered off course in the Sea of Japan.

North Korean fishing boats have surfaced near Hokkaido, Akita and Niigata Prefectures, as well as in Ishikawa, Fukui and Hyogo Prefectures.