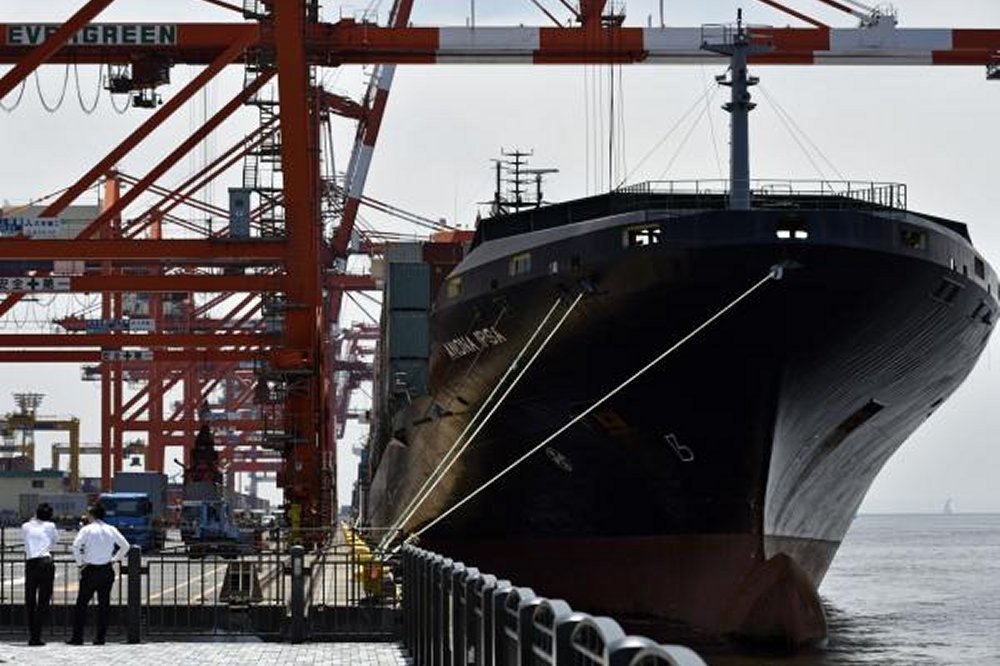 Japanese police are investigating a Singapore-based shell company because of its possible ties to North Korea.

According to the Sankei Shimbun on Wednesday, a North Korean national established the corporation in order to export Japan-made goods to the relatively isolated country.

A Japanese police official told the Sankei there is “suspicion that the North Korean male operative is sending procured supplies to North Korea after setting up a shell company in Singapore.”

The police also said “Korean residents in Japan who operate firms that procure environmental monitoring equipment are cooperating in delivering Japan-manufactured food and clothing, and shipping them” to North Korea.

Tokyo recently enforced tougher sanctions, including against ships flying under the Japanese flag, if they had made stopovers in North Korea.

The country is also expanding on existing sanctions against foreign nationals with nuclear and missile technology know-how who visit North Korea.

Japan’s strict sanctions mean all export activity with North Korea is banned, according to the report.

Police cracked down on several locations found in violation of Japan’s foreign exchange law on Dec. 19, including businesses that were engaging in “illegal exports” as well as operating “pachinko parlors,” or recreational arcades popular in the country.

Authorities are investigating one company for exporting nearly $60,000 worth of food to North Korea in 2014.

The Japanese food items are being sold at specialty stores in Pyongyang, according to the report.

Chinese state media on Trump’s Twitter use: ‘Diplomacy not a child’s game’