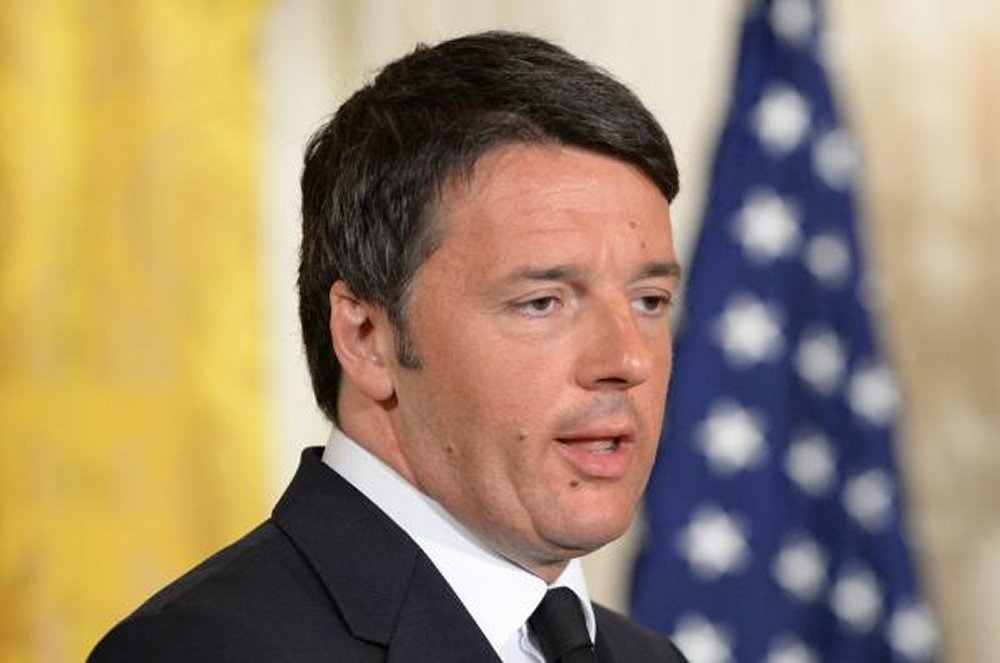 Italians head to the polls Sunday to decide the fate of a series of constitutional reforms — and likely the fate of Prime Minister Matteo Renzi’s reform-minded government, depending on the outcome.

Renzi proposed a major overhaul of the Italian constitution that supporters say would streamline the nation’s Byzantine legislative process. Opponents, riding a populist tide sweeping over Europe and the United States, are leery of more power concentrated in Rome’s central government.

Renzi has promised he will resign if the proposal fails, making the vote as much a referendum on his leadership as the proposal itself.

At its core, several changes are being proposed as a bloc:

— The Italian Senate would be reduced from 315 elected members to 95 and would mostly be converted to an advisory role in the legislative process, with most bills only requiring approval by the lower house to become law. At present, in order for a bill to become law, both houses of Parliament must pass identical versions of the legislation; when changes on either side are made, the bill is sent to the opposite house, where it requires approval again, leading to long — sometimes years-long — deadlocks.

— The referendum would also eliminate provincial governments, a level of government existing between the nation’s 20 regional governments and local municipalities. The provinces oversee transportation and civil protection, among other tasks, that would be consolidated at the national level.

— The referendum also alters how judges are elected to the nation’s top court, and how the Italian president, who serves as head of state, is elected.

If the referendum passes, Renzi’s government will likely survive until scheduled parliamentary elections in 2018. When he made the proposal, Renzi’s poll numbers were high, but since then, amid a flagging economy and high unemployment, Renzi’s standing in opinion surveys has slipped.

The Wall Street Journal reported the final round of opinion polls before Sunday’s vote showed the “no” campaign leading by as much as 8 percentage points, but still with as many as one-in-five Italians still undecided.

If the referendum fails and Renzi follows through on his pledge to resign, which he has repeated recently, it could throw the government into chaos. The Italian president and parliamentary leaders would need to decide whether to install a caretaker government of technocrats to run the country for two-plus years, or whether to call early elections sometime in 2017.

The populist, antiestablishment 5 Star Movement has grown significantly in support among Italians, now topping 30 percent in polls. International markets have shuddered at the group’s economic agenda, which includes refinancing the nation’s $2 trillion debt and holding a nonbinding referendum on Italy’s European Union membership.

Italy’s vote is another in a period of extraordinary political upheaval in that could change the face of European society. In addition to the Italian referendum, both Germany and France have scheduled elections in 2017, and they come as much of Europe is swept up in a populist political sentiment that already led to the shocking “Brexit” vote, when the United Kingdom, defying opinion polls, opted to leave the European Union.