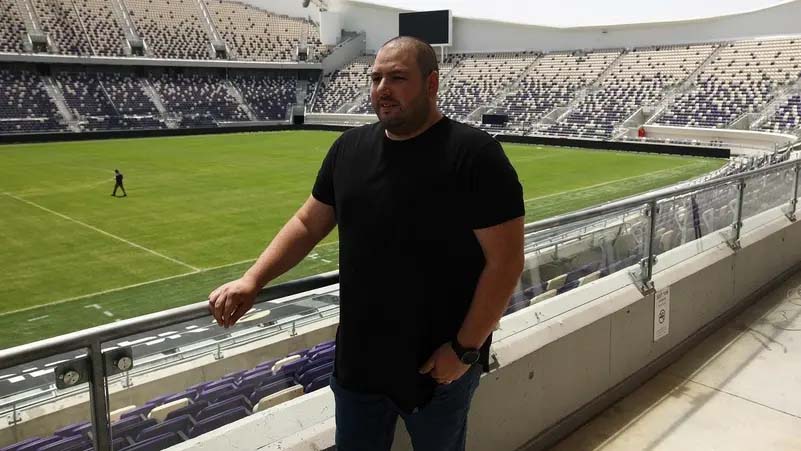 Israeli spyware firm NSO Group said on Sunday its Chief Executive Shalev Hulio is stepping down with immediate effect, with Chief Operating Officer Yaron Shohat appointed to oversee a reorganization of the company before a successor is named.

A source in the company confirmed that around 100 employees will be let go as part of the firm’s reorganization, and that Shohat will lead the company until the board appoints a new CEO.

The surveillance firm, which makes Pegasus software, has been contending with legal action after allegations that its tools were misused by governments and other agencies to hack mobile phones.

NSO has said its technology is intended to help catch terrorists, paedophiles and hardened criminals and is sold to “vetted and legitimate” government clients, although it keeps its client list confidential.

“The company’s products remain in high demand with governments and law enforcement agencies because of its cutting-edge technology and proven ability to assist these customers in fighting crime and terror,” Shohat said in a statement.

“NSO will ensure that the company’s groundbreaking technologies are used for rightful and worthy purposes,” he added.