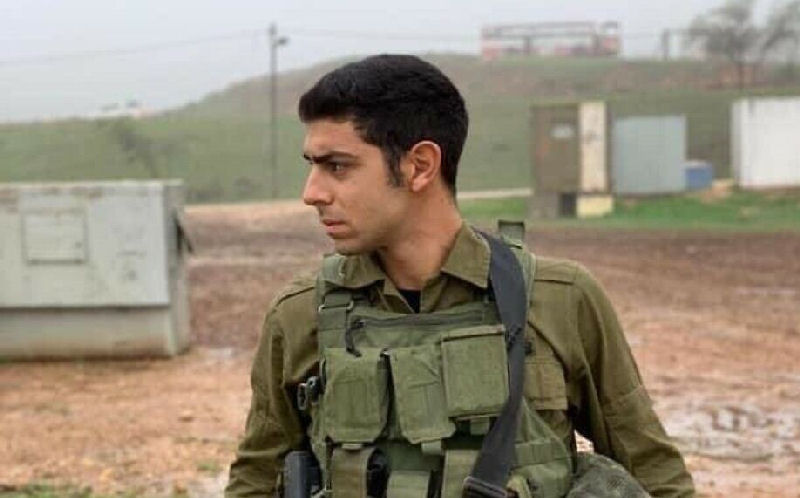 An Israeli soldier was killed by a rock hurled by a Palestinian in the occupied West Bank Tuesday, an army spokeswoman told AFP.

A military statement said that the 21-year-old soldier was hit in the head “during operational activity” in the village of Yaabad near the northern West Bank city of Jenin.

The spokeswoman said she did not have further details but Israeli media said that troops subsequently carried out arrests at the house from which the rock was thrown.

The death came ahead of a visit to Israel Wednesday by U.S. Secretary of State Mike Pompeo.

Pompeo said his talks in Occupied Jerusalem would include Israeli Prime Minister Benjamin Netanyahu’s plans to annex much of the occupied West Bank, despite warnings from the Palestinians that the move will kill the prospects of lasting peace.

In an interview published Tuesday in pro-Netanyahu newspaper Israel Hayom, Pompeo was quoted as saying that annexation plans would be discussed in his Jerusalem talks but ultimately implementation would be an Israeli decision.

“We will share our opinions in the best way possible,” Pompeo told the paper.

In January, US President Donald Trump published a controversial plan to resolve the Israeli-Palestinian conflict that gives U.S. blessing to Israel’s annexation of large swathes of the occupied West Bank, even though the United Nations warns it would be a violation of international law.