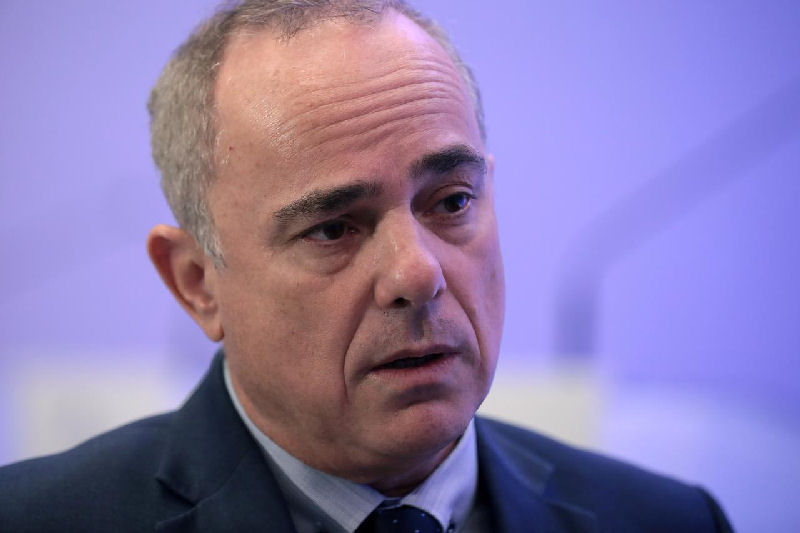 U.S. Secretary of Defense Mark Esper is pushing to pull out some American troops from the international peacekeeping force it heads in the Sinai Peninsula, the Wall Street Journal reported on Thursday, citing current and former U.S. officials.

The drawdown would come as Egypt battles an Islamist insurgency in the desert peninsula, where the U.S.-led Multinational Force and Observers (MFO) has been since the early 1980s, following Egypt’s peace deal with Israel in 1979.

Asked to comment on the report in an interview with Tel Aviv radio station 102 FM, Israeli Energy Minister Yuval Steinitz said “the international force in Sinai is important, and (the) American participation in it is important.

“Certainly, the issue will be raised between us and the Americans,” said Steinitz, a member of Prime Minister Benjamin Netanyahu’s security cabinet.

The U.S. and Egyptian embassies in Israel did not immediately respond to requests for comment, nor did the MFO’s office in Israel.

According to its website, the MFO has 1,156 military personnel from the United States and 12 other countries covering an area of more than 10,000 square kilometers (3,860 square miles) in the Sinai. Some 454 of the personnel are American.

But the size of the force has decreased by over 30 percent since 2015, according to data from its website.

Cairo sees the MFO as part of a relationship with Israel that, while unpopular with many Egyptians, has brought it billions of dollars in U.S. defense aid, sweetening the foreign-enforced demilitarization of their sovereign Sinai territory.

For the Israelis, the MFO offers strategic reassurance, recalling that in 2013 Egyptian President Abdel Fattah al-Sisi toppled an elected Islamist government hostile to its neighbor.