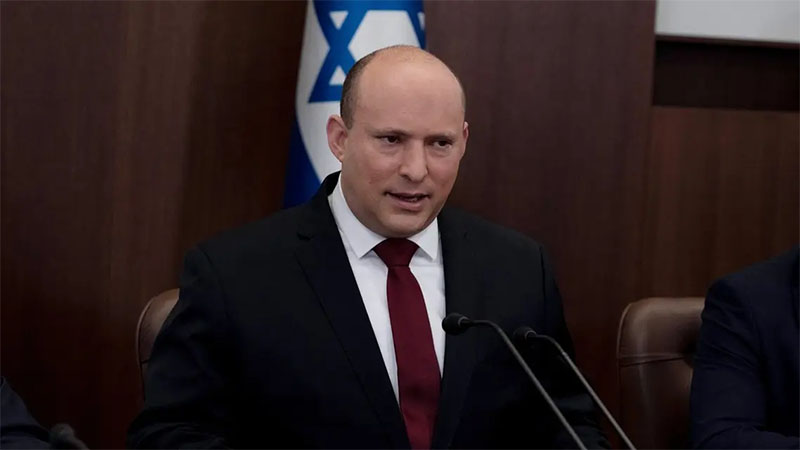 Bennett, after a call with the Russian leader, said he accepted the apology and thanked Putin for clarifying his position.

Bennett also said he asked Putin to consider allowing the evacuation of the besieged Azovstal steel works in the Ukrainian port of Mariupol.

Bennett said he made that request following an earlier conversation with Ukrainian President Volodymyr Zelenskyy, and that Putin promised to set up a corridor for civilian evacuation.