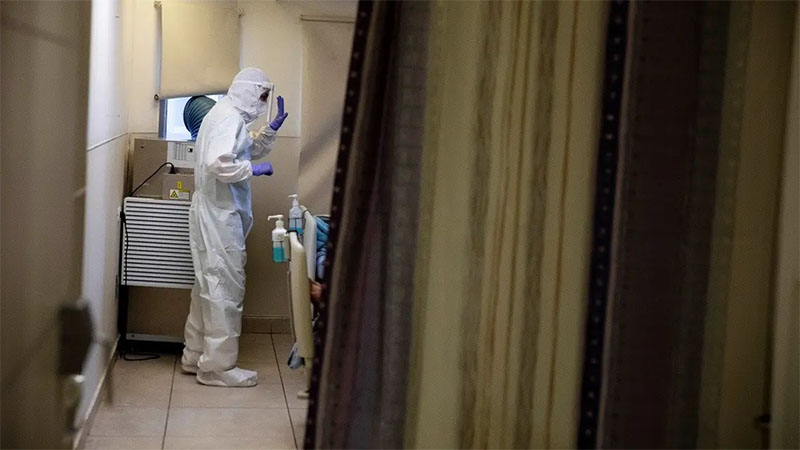 A spokesman for Tel Aviv’s Ichilov hospital told AFP that a 30-year-old man, who recently returned from western Europe with monkeypox symptoms, had tested positive for the virus.

On Friday, the health ministry said the man had been exposed to a person with monkeypox abroad, noting a clinical sample had been taken for testing, as he remained in isolation at Ichilov in mild condition.

The virus, which causes distinctive pustules but is rarely fatal, is endemic to parts of central and west Africa.

In recent weeks, cases have been detected in Britain, France, Germany, Belgium, Italy, Portugal, Spain and Sweden as well as in the United States, Canada and Australia, raising fears the virus may be spreading.

Symptoms of the rare disease include fever, muscle aches, swollen lymph nodes, chills, exhaustion and a chickenpox-like rash on the hands and face.

The virus can be transmitted through contact with skin lesions or droplets from a contaminated person, as well as through shared items such as bedding or towels.

Monkeypox usually clears up after two to four weeks, according to the World Health Organization.