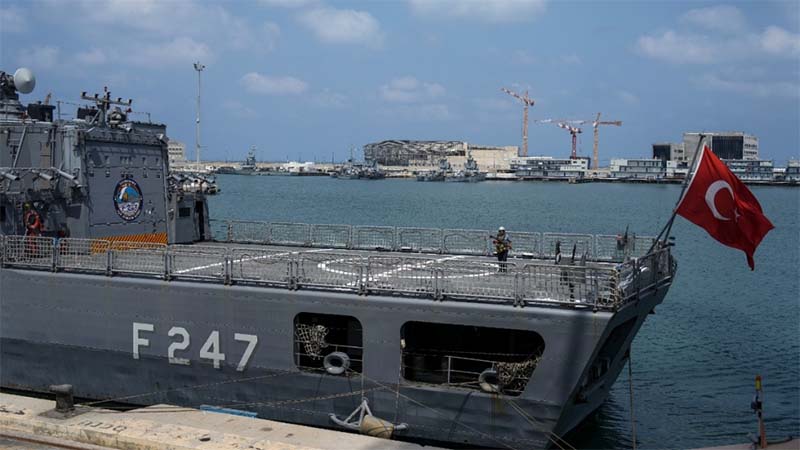 JERUSALEM – Israel on Monday announced the appointment of a new ambassador to Turkey — the latest sign of warming relations between the two countries following more than a decade-long rift.
Irit Lillian, a senior diplomat who has been in charge of the Israeli Embassy in Ankara for the last two years, will serve as the ambassador, Israel’s Foreign Ministry announced.

She is the first person to hold the post since 2018, when Turkey withdrew its ambassador from Israel and kicked out Israel’s ambassador to protest the killing of dozens of Palestinians by Israeli gunfire in protests along the Gaza frontier.

Once-warm relations began to deteriorate after the election of Recep Tayyip Erdogan, an outspoken critic of Israel’s treatment of the Palestinians, as prime minister in 2003. Tensions peaked in 2010, when Israeli forces stormed a Turkish ship that broke through an Israeli blockade to deliver humanitarian aid to the Hamas-ruled Gaza Strip. Nine Turkish activists were killed.

In a step toward rapprochement, Israeli President Isaac Herzog visited Turkey in March to meet with Erdogan. Israeli and Turkey in June officially announced the restoration of full diplomatic relations, including an exchange of ambassadors.

Related Topics:Middle East
Up Next