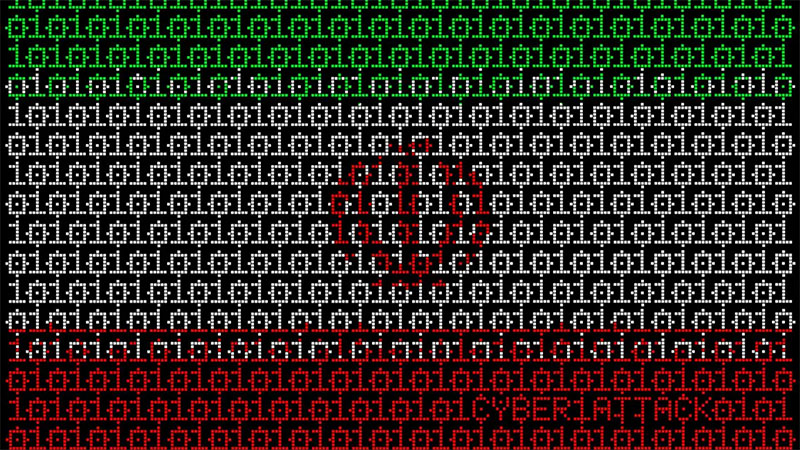 Iranian authorities have arrested a suspect allegedly involved in a cyberattack on the Tehran municipality’s website, media reported Wednesday.

The semi-official Tasnim news agency reported that the suspect worked for the municipality and had links to foreign intelligence services.

Earlier this month, Iran said that government-run surveillance cameras in Tehran were “disrupted.” An exile group, Mujahedeen-e-Khalq, claimed it hacked into over 5,000 cameras around Tehran and the municipality website.

The incident comes after another hack in January where the same exile group called for the death of the country’s supreme leader in video played on multiple state TV channels.

A cyberattack on Iran’s railway system caused chaos and train delays. Another hack leaked footage of abuses at its notorious Evin prison.

At least one killed in Turkish airstrikes on Iraq’s Sinjar