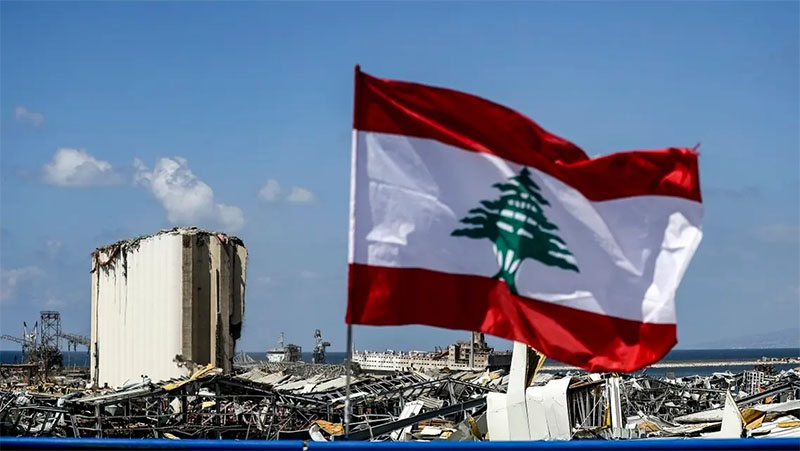 An international conference to discuss the ongoing crisis in Lebanon and the needs of the Lebanese people will be held on August 4, France’s foreign ministry said in a statement on Friday.

The conference will be hosted by French President Emmanuel Macron with the help of the United Nations, according to the government.

The conference, which will be held on the anniversary of the deadly Beirut port explosion, will address ways in which “to respond to the needs of the Lebanese whose situation is deteriorating every day,” the foreign ministry said in a statement.

France called on Lebanon to immediately begin parliamentary talks to choose a new prime minister after Saad al-Hariri announced on Thursday that he would be stepping down from his role.

Hariri cited “key differences” with President Michel Aoun as the reason behind his decision – a day after he had presented a proposal for a new Cabinet.

“It is clear that we will not be able to agree with the president,” Hariri said after a 20-minute meeting with Aoun.

“I have excused myself from forming the government. May God help the country.”

“My understanding is that acting Prime Minister by interim Hariri … had proposed a government to President Aoun … who rejected it. …it is only logical that the prime minister draws his conclusions, “Le Drian told reporters at the United Nations in New York.

Lebanon had already been without a government for nine months, and the prime minister-designate’s announcement is expected to plunge the country into further chaos and uncertainty.

The country has been reeling from an economic crisis that the World Bank has described as one of the world’s worst in the 19th century.