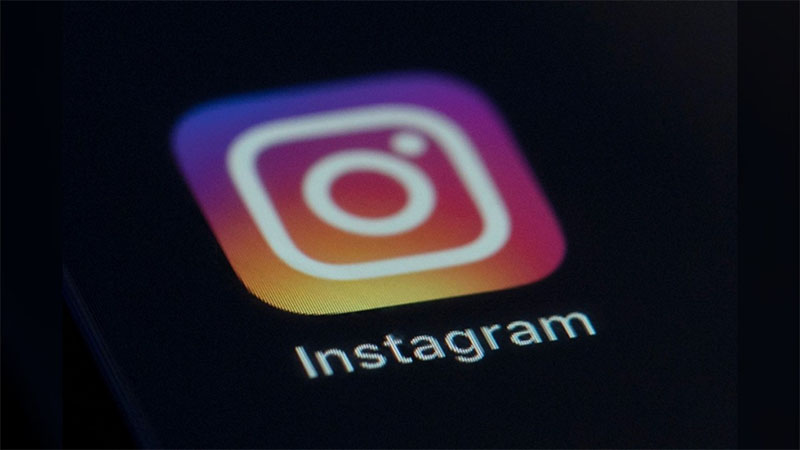 Instagram plans to launch the Amber Alert system, used to share notices of missing children, on its platform in more than two-dozen countries, including Canada, over the coming weeks.

The company announced on June 1 it would start rolling out the feature and have it fully available in 25 countries.

“Instagram is a platform based on the power of photos, making it a perfect fit for the Amber Alert program,” said Michelle DeLaune, president and CEO at the U.S. National Center for Missing and Exploited Children, in a statement shared by Instagram’s parent company Meta.

“We know that photos are a critical tool in the search for missing children and by expanding the reach to the Instagram audience, we’ll be able to share photos of missing children with so many more people.”

The update will mean that when law enforcement agencies activate an Amber Alert, those within the designated search area will receive the notice in their Instagram feeds.

Amber Alerts include details about a child such as a photo, description and location of the abduction.

“So what will happen is as you’re scrolling through Feed, if there is an Amber Alert in your area you will see that in your Feed,” said head of Instagram Adam Mosseri in a video posted to the social media platform.

“And one of the reasons we think this is compelling is that we can include an image, which you can’t include in an Amber Alert that shows up as a text.”

Meta says information used to determine who should receive an alert include the city a user has listed in their profile, their Internet Protocol or IP address, and location services if it is turned on.

Facebook, which is also a part of Meta, has shared Amber Alerts on its platform since 2015.

WhatsApp for iOS is testing chat filters for all users