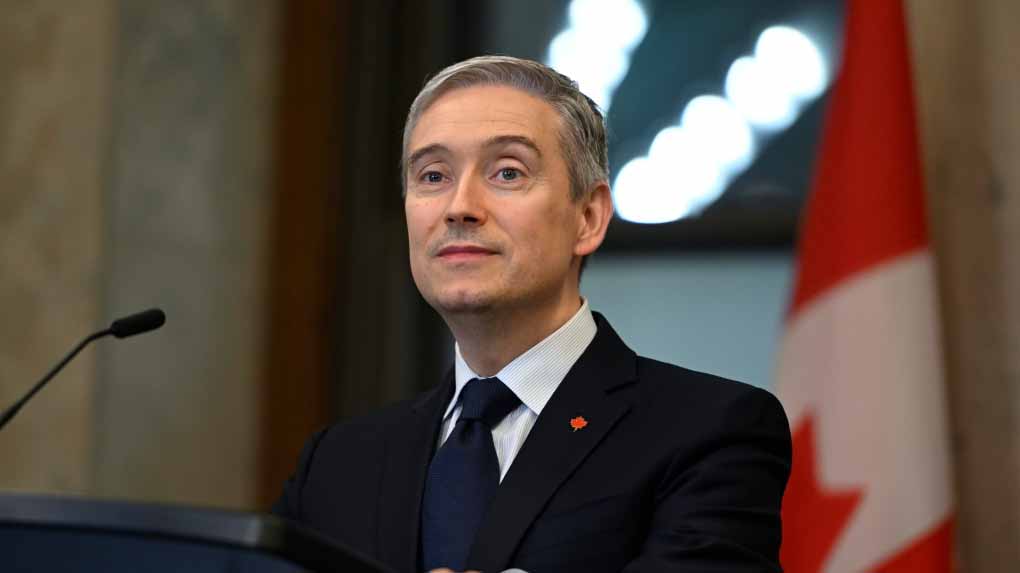 Canada’s industry minister says he plans to meet with the head of Rogers Communications and other telecom leaders in the wake of a massive outage that effectively shut down the Rogers network for at least 15 hours.

A statement released from the office of Francois-Philippe Champagne says he plans to meet with Rogers Chief Executive Officer Tony Staffieri, among others, to discuss the importance of improving “the reliability of the networks across Canada.”

The statement says Champagne found last week’s service disruption that knocked out access to numerous law enforcement,health care and banking services “unacceptable” and has expressed that view directly to the Rogers CEO.

Staffieri released a statement on Saturday attributing Friday’s widespread outage to a network system failure following a maintenance update, adding that the “vast majority” of customers were back online.

But many continued reporting service disruptions into Sunday, including Courtice, Ont. resident Paul Platt, who says his home wireless network was only restored after being down for more than 48 hours.

Rogers declined to comment on continued outages when asked by The Canadian Press, but referred to Staffieri’s previous statement in which he said technical teams are continuing to monitor for “any remaining intermittent issues.”

Clash over whether U.S. officers can be armed in Canada keeps Nexus offices closed