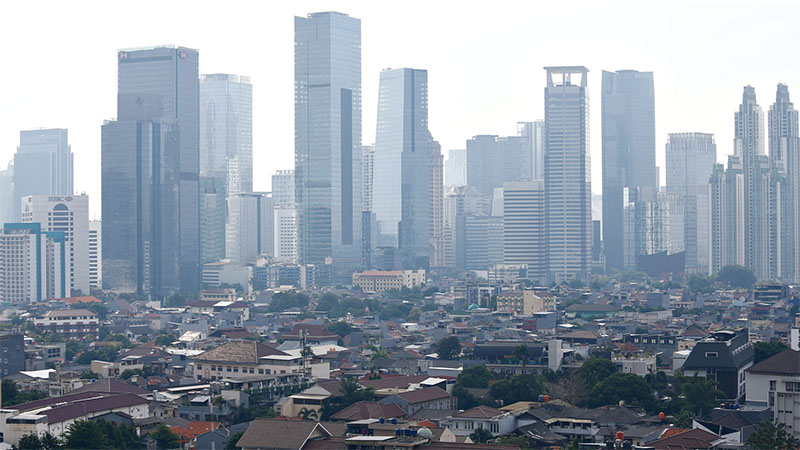 Indonesia’s capital is set to be moved from Jakarta on Java to a different island deep within the jungle after parliament approved a new bill.

The name of the new capital will be Nusantara, which translates as “archipelago”, and was chosen by the country’s president Joko Widodo.

The relocation to the jungle of Kalimantan on Borneo island will start between 2022 and 2024, with roads and ports being prioritised to allow access, the finance ministry confirmed.

The president first announced his plan in 2019, but it was delayed due to COVID.

No timeframe has been set for the project to be finished and Jakarta will remain the capital until a presidential decree is issued to formalise the change.

Planning minister Suharso Monoarfa told parliament after the bill was passed into law: “The new capital has a central function and is a symbol of the identity of the nation, as well as a new centre of economic gravity.”

He also said Indonesia would be following in the footsteps of new capitals in other countries, including Brazil and Myanmar.

US calls on North Korea to ‘cease’ its ‘unlawful’ missile launches