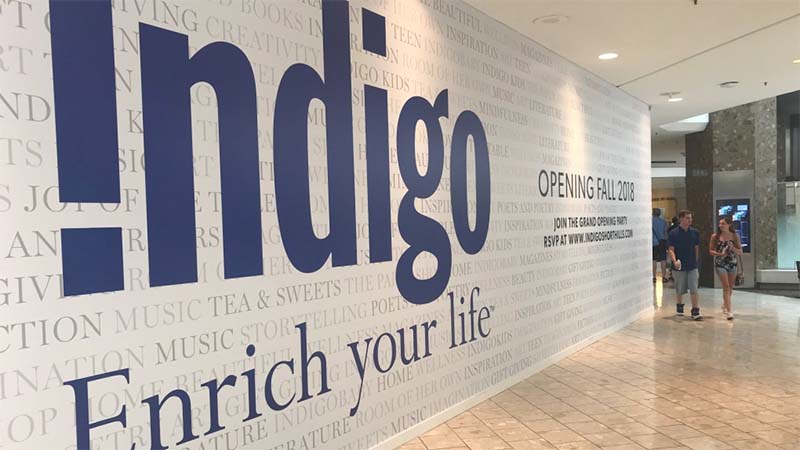 The company says Reisman will become executive chair and will remain deeply involved in the business.

Reisman says Ruis is the right leader for Indigo and that he will be instrumental to both the company’s future success and to sustaining the core values and culture that have underpinned the organization since its founding.

Ruis was president of Indigo before taking the top job effective Sept. 5.

He has also been appointed as a member of Indigo’s board of directors.

Champion Your Cause with a .ORG domain name