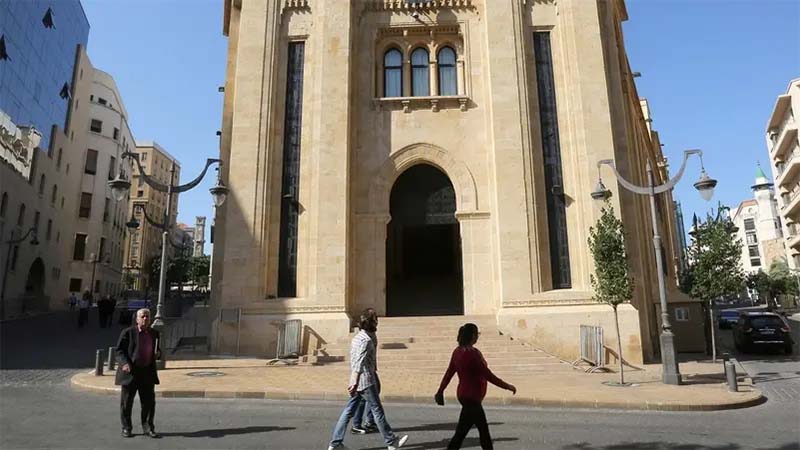 The International Monetary Fund said on Thursday that a staff mission will visit Lebanon next week to discuss ways to “speed up” implementation of agreed reforms required for an IMF loan program amid deteriorating living conditions in the country.

“We are looking to support Lebanon as strongly as we can. It’s a difficult situation,” IMF spokesman Gerry Rice told a regular news briefing. “There’s been slow progress in implementing some of the critical actions that we think are required to move forward with a program.”

The IMF and Lebanon in April reached a staff-level agreement on a $3 billion loan program, but this was contingent on enactment of a range of economic reforms, including addressing unrealized losses in Lebanon’s banking system.

The slow progress, including what the IMF views as “key deficiencies” in a proposed bank secrecy law, has raised questions about whether Lebanon has the political will to meet key conditions for a program.

Rice said the meetings in Beirut starting on Sept. 19 will “prepare the ground for a full mission” after a new Lebanese government is formed.

“Delaying the implementation of these reforms only increases the costs to Lebanon and Lebanese people,” Rice added.

Rice also said the Fund was “fully committed” to working closely with authorities in Egypt to help stabilize its economy amid shocks from the war in Ukraine, but declined to say whether a deal for an IMF loan program was close at hand.

“We’re now working closely with Egyptian authorities with a view to you know, how we can do more to support our shared goals of economic stability and sustainable, job rich, medium-term growth for Egypt,” Rice said. “I don’t have the details on that, the discussions are ongoing with Egypt, but we’re fully committed.”