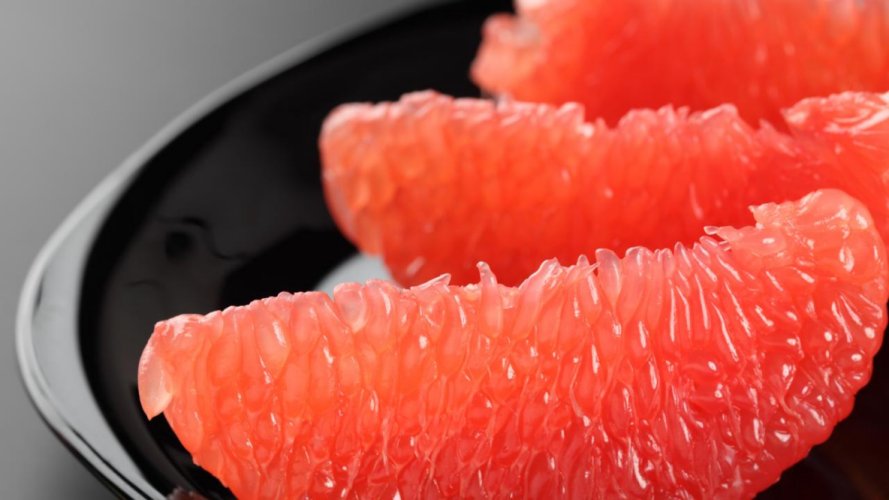 Although grapefruit can be a healthy option since it contains vitamin C and fiber, it can be harmful to some – especially those taking particular medications. Check with your physician if you are eating grapefruit regularly to make sure it’s safe for you.

Eating grapefruit frequently to lose weight is a dangerous choice in terms of your health. According to the American Dietetic Association (ADA), no single-food or single-food-group diet can healthfully melt fat away and keep it off.

Whole grapefruit and grapefruit juice are known to affect the way certain drugs are absorbed in the body and the list of medications is growing, states the ADA.

According to the National Institutes of Health, grapefruit intake may increase the risk of breast cancer among postmenopausal women. Check with your doctor to see if grapefruit consumption may be harmful to you.

The citric acid in grapefruit (as well as other citrus fruits like lemons and oranges) could cause irritation to the mouth and throat when eaten.

According to the University of Florida, researchers have documented the so-called Grapefruit Juice Effect, which can increase the absorption of certain drugs and lead to overdoses. Because of this, it would be wise to only take medications with water and avoid eating grapefruit while they are being absorbed.

Stop! Read before you take another sip of Bottled water