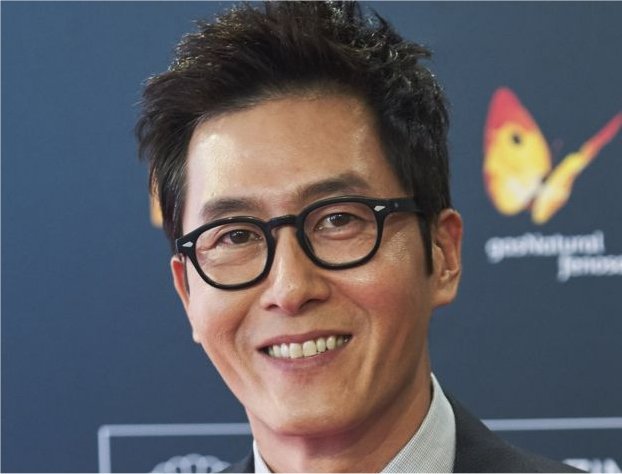 The death of actor Kim Joo-hyuk in a Seoul car crash has sent film fans in South Korea and across Asia into shock and disbelief.

The 45-year-old, known for roles in several hit Korean movies had won an award at a ceremony only last week.

Mr Kim was driving on Monday when he swerved, causing his car to “flip over”.

Authorities said the driver of another car that Mr Kim had collided with managed to survive the accident.

Mr Kim started his 20-year career starring in romantic comedies but later branched out into more diverse roles in crime films and historical TV dramas like “Yourself and Yours”, “Confidential Assignment” and “Hur Jun: The Original Story”.

Mr Kim was a regular fixture in South Korea’s vibrant entertainment scene, which includes K-drama television serials, variety shows and feature film. In recent years, South Korea’s films and series have become popular around Asia, as well as the rest of the world.

Many took to social media to remember the late actor, in particular: how he always ensured that his female colleagues would share his screen credits.

A Korean social media user shared his grief on Twitter, in a tweet that resonated with more than 7,400 users. “He’s a rare character that almost everyone liked,” he said. “Everyone remembers him as someone who respects others and that’s why I feel so empty today.

Another Twitter user in Seoul praised his kindness saying: “The movies that Kim Joo-hyuk chose shed more light on his female leads than other actors. The films themselves were good but [what’s more inspiring] was his determination to continue choosing such [unique] scenarios.”

The news also hit many in the industry. Former colleagues of Mr Kim, including the production team of the popular 2 Days & 1 Night reality show, came forward to offer their respect. He had starred on the popular series which showcased his relaxed and offbeat side, traits many did not expect from a charismatic actor.

“We are deeply shocked and paying our condolences to Kim Joo-hyuk, who will forever be our member,” a public statement read.

While many were respectful in paying tribute, there were some who did not share the same sentiment.

In one controversial comment, a fan of popular K-pop girl band Twice remarked: “There is something more important than his death”. The fan later added that they would however, still “pay respects to the deceased”.

The backlash was swift. And angry Twitter users wasted no time in responding to the “disturbing” comment.

“Is this a joke,” asked an outraged Korean Twitter user. “I don’t know what else is more important than someone’s death. Why do they have to go to the extent of promoting their favourite idol group?”