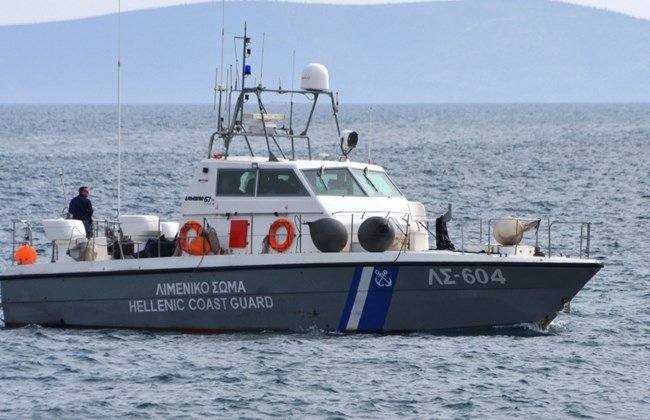 THESSALONIKI, Greece – Greek police say they have arrested three migrant traffickers, a Turk and two Iraqis near the Greece-Turkey border.

The traffickers were arrested after bringing 45 Syrian and Iraqi men, women and children across a river that forms the border between the two countries at that point. The traffickers used an inflatable motor boat and were on their way back to Turkey when arrested.

In other unrelated cases, Greek police said Sunday they arrested an Afghan and a Pakistani attempting to travel to Germany from Kavala airport in northern Greece using a stolen German passport and a forged Pakistani passport, respectively.

At least 13 hurt after car rams into nightclub in Britain