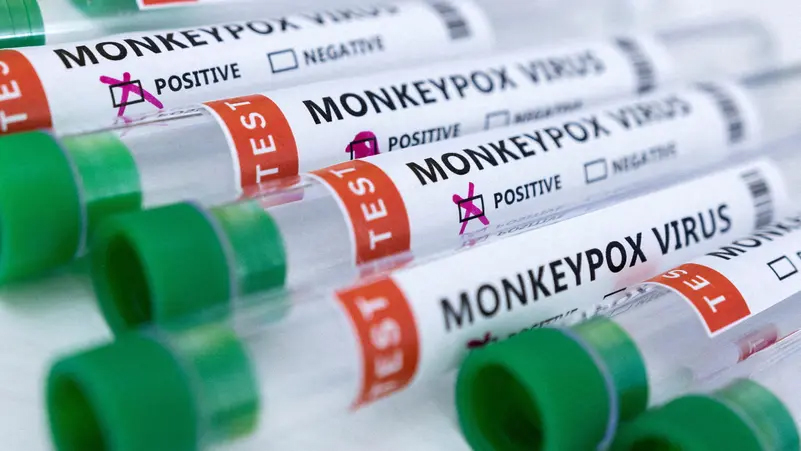 There have been more than 18,000 cases of monkeypox reported globally from 78 countries, with the majority in Europe, the World Health Organization said on Wednesday.

The WHO declared the outbreak a global health emergency on Saturday.

So far, 98 percent of cases outside the countries in Africa where the virus is endemic have been reported in men who have sex with men, the WHO said.

Around 10 percent of patients have been hospitalized in the current outbreak and five have died, all of them in Africa, the WHO said.

Monkeypox has been a globally neglected public health problem in parts of Africa for decades, but cases began to be reported outside countries where it is endemic in May.

It generally causes mild to moderate symptoms, including fever, fatigue and painful skin lesions that resolve within a few weeks.

Tedros said there were about 16 million doses of approved vaccine available, but only in bulk, so it would take several months to get them into vials.

The WHO is urging countries with stockpiles to share vaccine while supply is constrained, he added.