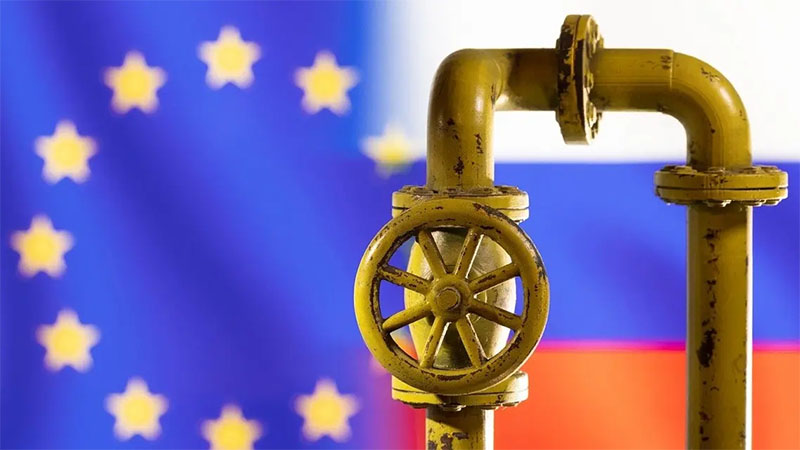 Germany must boost coal and nuclear use while sparing gas burning in electricity generation to help safeguard industry in case Russia cuts off supply, a group representing energy-intensive manufacturers said on Friday.

“There is an urgent need to reduce natural gas consumption immediately, in order to preserve storage volumes and to achieve the goal of the highest possible filling levels in the autumn of 2022,” the Verband der Industriellen Energie- & Kraftwirtschaft (VIK) said in a statement.

“It is worrying that more than two months after the start of the [Ukraine] war, there are still no visible concrete efforts in Germany to increase electricity generation from power plants that are not based on natural gas,” it said.

Europe’s biggest economy currently relies on piped Russian gas for almost a third of its supply. Those imports totaled 142 billion cubic meters (bcm) in 2021, when Germany’s power generation sector relied on burning gas for 15 percent of its output.

VIK, which represents 300 companies accounting for 90 percent of German industrial production, said that usage of hard coal and brown coal plants should be extended temporarily during the crisis, while stressing it remained committed to longer term climate protection targets.

Nuclear energy should be given another critical look before the phase-out of three remaining reactors at the end of 2022, it said.

Coal plants in reserve mode should be allowed to market their output, and closure dates of brown coal plants over the next couple of years should be moved to 2024.

A third of the gas used in Germany goes to its export-oriented industry, and half of German homes depend on gas for heating. Domestic gas production only supplies 5 percent of the volumes needed.

Industries most worried about insufficient gas for their production processes include the auto sector, chemicals, food, metals, paper, glass and machine making.