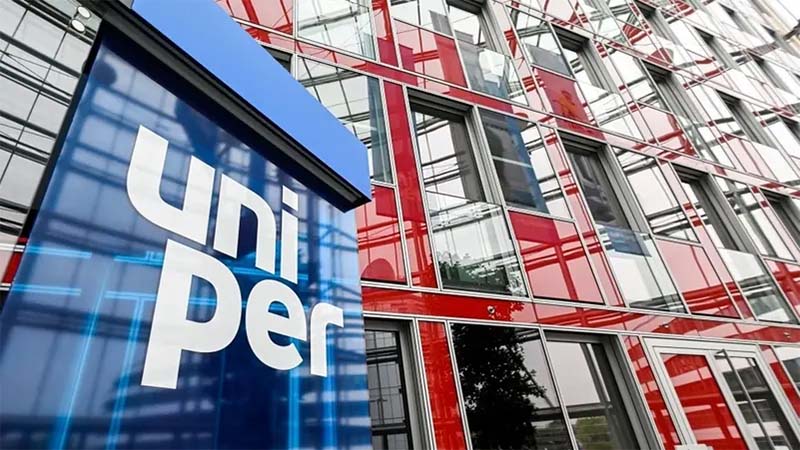 Struggling energy giant Uniper said Wednesday it was in negotiations with the German government for a possible nationalization of the group, as Russian supply cuts put the company under severe pressure.

The German state had already taken a 30 percent stake in the group in a rescue package in July. Credit lines have also been extended to keep Uniper afloat.

But Uniper warned that there were no signs that an energy crisis rocking Europe would soon abate. Negotiations were therefore now ongoing for a heftier state bailout.

“Due to the increased uncertainties in the operating environment, the parties are also looking into alternative solutions, inter alia a straight equity increase that would result in a significant majority participation by the German government in Uniper,” it said.

Since the July bailout package, the crisis has “escalated further,” with Russia cutting off gas flows via the Nord Stream 1 pipeline completely, Uniper said.

One of the biggest importers of Russian gas, Uniper has been squeezed as Moscow has reduced supplies to the continent in the wake of its invasion of Ukraine.

Uniper said at the end of August that it had used up a €9 billion- credit line extended in July and that it was seeking more liquidity.