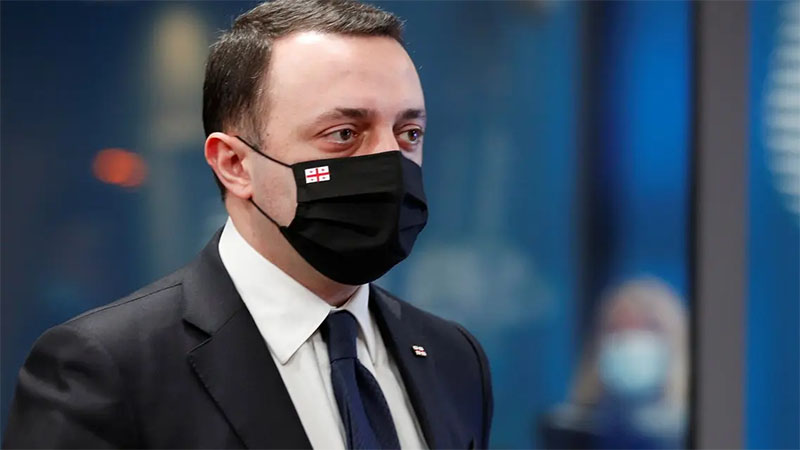 Georgia on Thursday officially applied for membership of the European Union, its prime minister said, after the European Parliament expressed backing for a similar move by war-torn Ukraine.

“Georgia is a European state and continues to make a valuable contribution to its protection and development,” he added.

“History has deemed the European choice of the Georgian people as its strategic aim.”

Georgia’s ruling party faced strong pressure from the opposition to follow Ukrainian President Volodymyr Zelenskyy’s move to apply for EU membership — a bid which won backing from MEPs in a non-binding resolution.

The MEP vote on Ukraine was largely seen in Georgia as a window of opportunity to advance its own EU aspirations — a goal enshrined in the Black Sea nation’s constitution.

Last year, Georgia announced its intention to apply for EU membership in 2024.

Russia says 498 of its soldiers killed, 1,597 wounded in Ukraine