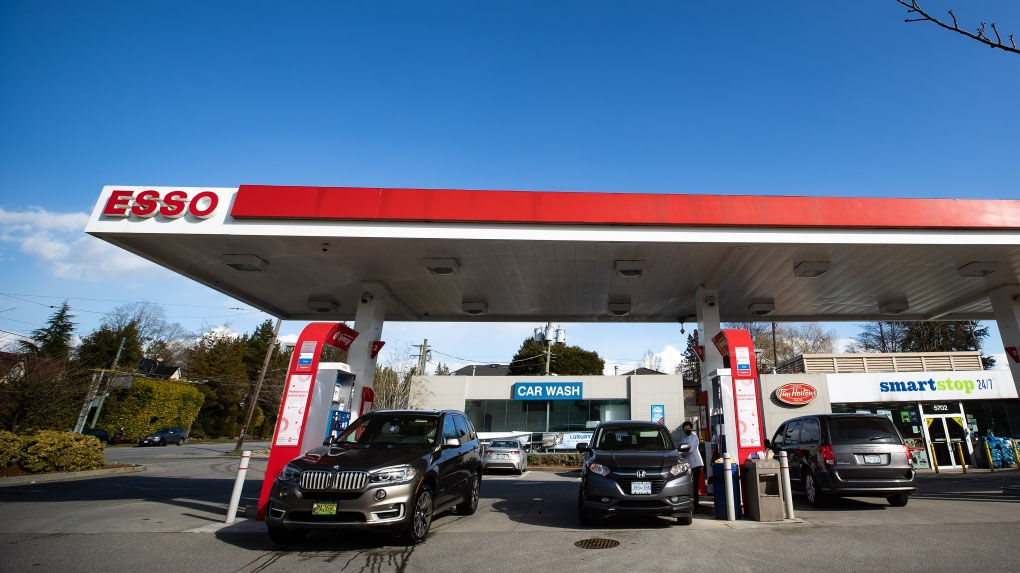 With gas prices at record highs across Canada, industry analysts say motorists’ pain at the pumps is only going to get worse.

On Friday, the average price for a litre of gas was 197.9 cents in Toronto, 195.9 cents in Halifax, 187.9 cents in Winnipeg and 171.9 cents in Calgary, according to GasWizard.ca. Some parts of the country have exceeded $2 a litre, including Vancouver and Montreal, where gas prices on Friday were at 221.9 cents and 205.9 cents, respectively.

Looking ahead to the Victoria Day long weekend, Dan McTeague, president of Canadians for Affordable Energy and the man behind GasWizard.ca, predicts gas prices could surge 10 to 15 cents per litre on average, countrywide.

“We could be seeing prices in the GTA hitting $2.10 a litre in and around or just past the May two-four weekend,” McTeague told CTV’s Your Morning on Tuesday.

Motorists in Vancouver could be paying between 229 to 235 cents a litre by Victoria Day, he said.

“We’re heading into the summer driving season. The economies of the world are starting to pick up post-COVID. We had a shortage of oil and gasoline and diesel to a large extent prior to the invasion of Russia on the Ukraine,” McTeague explained.

On top of that, several U.S. refineries have been closed for maintenance and, despite the high price of crude, the Canadian dollar hasn’t reached parity with the U.S. dollar.

“All these things combined with higher taxes, carbon taxes — these things tend to add up to what is going to be the perfect storm for a lot of consumers this summer,” said McTeague.

“I certainly don’t see it this summer. This is going to be the way prices are going ahead,” he said.

Vijay Muralidharan, director of consulting at energy analytics firm Kalibrate, says he expects gas prices to peak around the end of June. However, he noted driving patterns may change that.

“Who knows, if the driving season is strong, it might go strong until the end of August. But we think there will be a slight reprieve in July and August,” he told CTV News Ottawa on Monday.

Diesel prices have reached even greater heights in Canada. As of Friday, diesel prices have exceeded $2 per litre in every major city across Canada outside of Alberta, according to GasWizard.ca.

“It doesn’t matter where you are or what you buy, we’re going to see an inflationary impact the likes of which we’ve never experienced in our generation,” McTeague said.

David Earle, president and CEO of the British Columbia Trucking Association, says the high cost of fuel has been a major concern for his members.

“It’s our number one consumable cost and it’s one of the things that our members really pay attention to in terms of their fuel management and reducing their GHG emissions,” he said in an interview with CTV News Channel on Tuesday. “Ultimately, any costs that are incurred by transportation are passed on to you and I as consumers.”

Given that the cost of transportation is the same per weight, no matter what type of product it is, Earle says it’s part of the reason why the prices of grocery products are rising faster than other types of products, such as electronics.

“An increase of $1,000 to move some goods — if you spread that out amongst a few million dollars of electronics, the math is very different than if you spread it out over tens of thousands of dollars of fresh produce, for example,” he said. “That’s why we see it and feel it much more in our day-to-day consumables that we all rely on.”