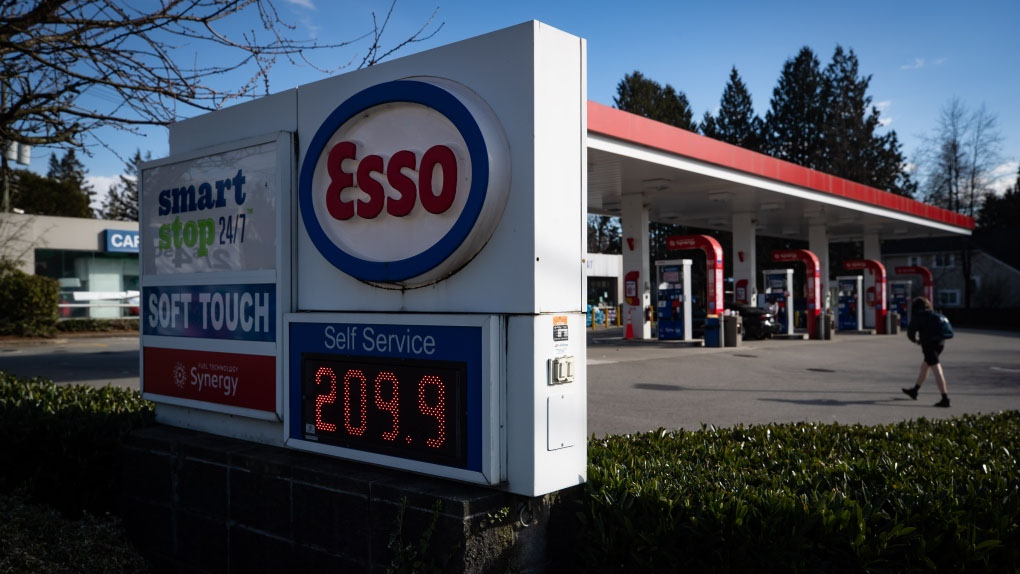 The price of gasoline is expected to reach up to $2.11 or more per litre in some parts of Canada this weekend as prices continue to rise, according to Dan McTeague, president of Canadians for Affordable Energy.

“Gas prices will continue to rise in the upcoming months, and it’s going to hit all the provinces in Canada,” he told CTV News.

He predicts prices will hit a record of $2.14 per litre by Sunday in the Greater Toronto Area (GTA) and most of Southern Ontario, pointing out that the last record was just on May 18, when prices hit $2 per litre.

According to Gas Wizard.ca, the price of regular gas in Edmonton is set to shoot up to $1.87 on Saturday, increasing by nine cents per litre, while the price is forecasted to spike to $1.89 per litre in Calgary, with the same increase.

The highest per-litre rate seen so far in Vancouver was $2.14, which is currently set to see $2.34 per litre this weekend.

The current price hike comes after months of soaring petrol prices in the GTA, owing to a fuel supply scarcity, along with a tightening of the global supply of energy, exacerbated by sanctions imposed on Russia for its invasion of Ukraine.

Last year, Russia accounted for 14 per cent of the global oil supply, according to the International Energy Agency (IEA), and the West’s sanctions on Russia could be creating a significant gap in the market without a sufficient alternative in place.

Other factors such as post-pandemic demand along with the arrival of summer are leading to price hikes as people venture outdoors, McTeague says.

Doug Ford’s Progressive Conservatives – who won a majority government for a second term – promised during their campaign trail that they would temporarily reduce the gas tax in Ontario by 5.7 cents per litre for six months starting July 1, but McTeague isn’t optimistic for more than temporary relief.

“I would not be surprised if prices in Ontario reach up to $2.25 in the coming summer months,” he said.

Ontario becomes first province to have a right to disconnect law