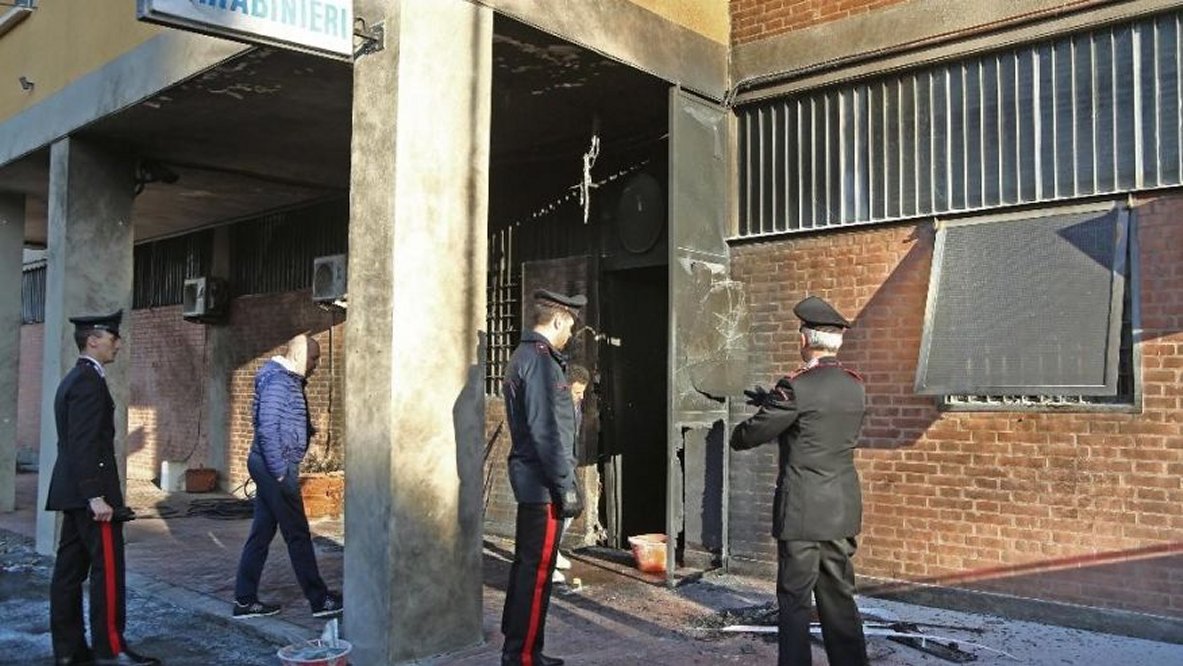 Italian authorities are investigating an explosion outside the Bologna station of the Carabinieri national police that damaged the building overnight, but caused no injuries.

News agency ANSA reported that a fuse ignited two canisters of gasoline by the entrance of the Carabinieri station early Sunday.

The blast ripped through the station’s glass door and shattered windows.

Premier Matteo Renzi was due in Bologna on Sunday to campaign for an upcoming constitutional referendum.

Bologna’s mayor told Sky TG24 he doesn’t think the blast was related to the referendum campaign.