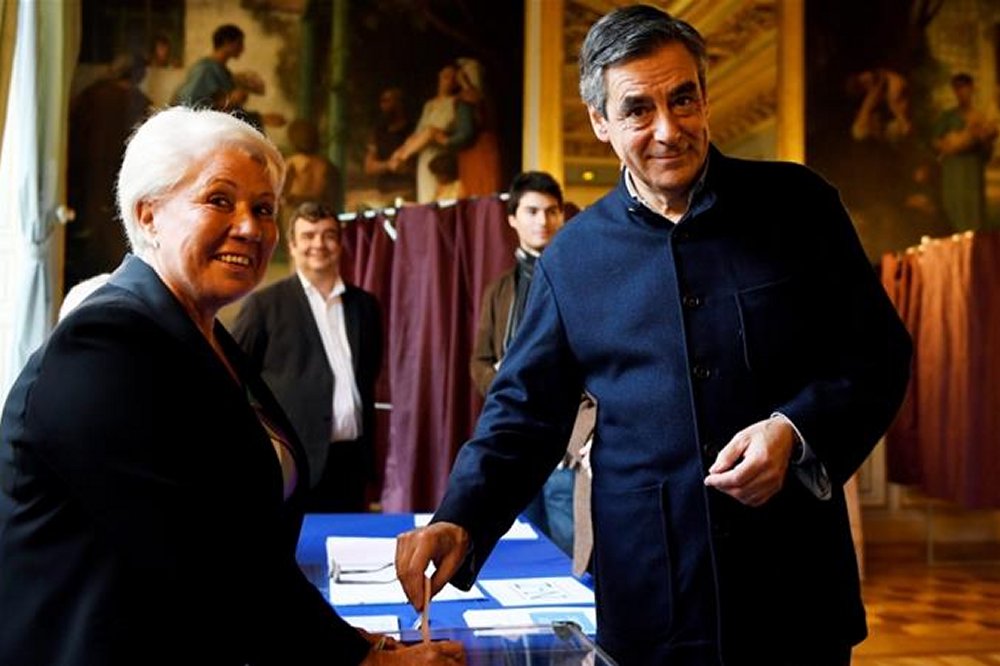 With votes from over a third of 10,228 polling stations counted, Fillon, who went into Sunday’s second-round run-off as favourite, had won 68.6 percent of the vote in the head-to-head run-off compared with 31.4 percent for his rival, Juppe, another former prime minister.

In his victory speech, Fillon pledged to unite his camp behind a project to carry out deep reforms.

“My approach has been understood: France can’t bear its decline. It wants truth and it wants action,” Fillon told supporters at his campaign headquarter.

Fillon’s victory will send him into an electoral battle that opinion polls say will boil down finally to a duel with far-right leader Marine Le Pen next May.

Fillon, who defied predictions to emerge surprise winner of Les Republicains’ first-round primary on November 20, was boosted by a convincing performance in a televised debate against Juppe on Thursday.

Both Fillon and Juppe propose supply-side economic measures including cuts in public spending and raising the retirement age, although Fillon promises more drastic and faster measures.

Many pollsters are seeing Fillon – France’s closest thing to a genuine conservative on both economic and social issues – as having the best chance of becoming president.

All eyes now turn to the ruling Socialist party and to whether the deeply unpopular President Francois Hollande will decide to run for the left-wing ticket in his party’s primaries in January, amid signs that his prime minister, Manuel Valls, is considering a bid of his own.

Next year’s French presidentials are shaping up to be another test of anti-establishment anger in Western countries.