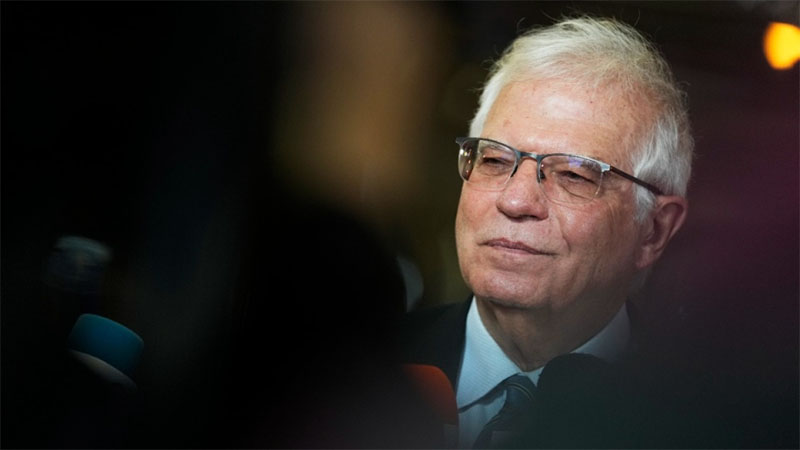 MOSCOW — Political advisers from Russia, Ukraine, France and Germany will meet in Paris on Jan. 26 for a fresh round of talks on resolving the conflict in eastern Ukraine, a source in the Russian delegation said on Monday.

The four-way talks will take place against the background of a broader standoff between Russia and the West, with tens of thousands of Russian troops positioned near Ukraine’s borders.

Russia denies planning to invade Ukraine and says it is Kyiv that is preparing to attack Moscow-backed rebels in its breakaway eastern provinces.

Russia has also demanded that the United States and NATO guarantee Ukraine will not be allowed to join the military bloc. Inconclusive talks on those demands have taken place between Moscow and Washington.

Spanish man dies in warehouse accident after being trapped by carrots