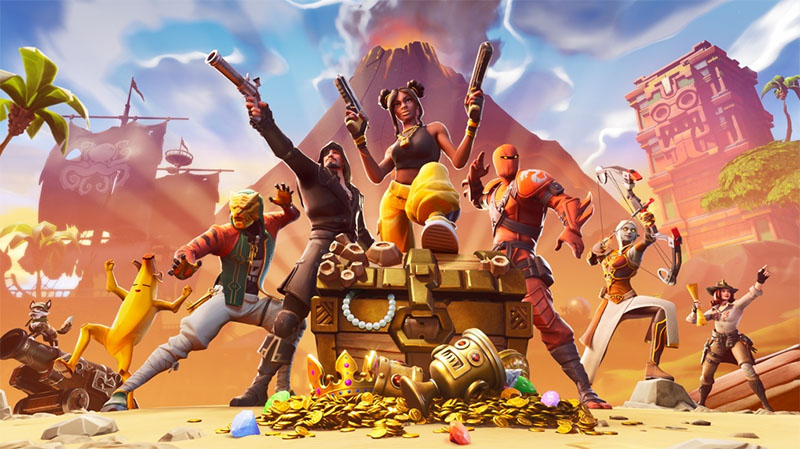 “Fortnite” game maker Epic Games on Sunday said in a legal filing that it plans to appeal a ruling in its antitrust case against Apple Inc after a federal judge on Friday handed down a mixed decision.

The judge on Friday said Apple would have to loosen some rules on developers. But the ruling favored Apple on many counts, including allowing the iPhone maker to continue its prohibition of third-party, in-app payment systems.

It also allowed Apple to continue to charge commissions of 15% to 30% for its own in-app payment system.

Epic had said it would continue its legal fight.

Analysts said the impact may depend heavily on how Apple chooses to implement the judge’s decision. Apple’s critics and7 rivals said they are more likely to turn to legislators, rather than courts, to pursue the changes they seek.

Both Apple and Epic declined to comment on Sunday.

Google, Microsoft Commit Over $30 Billion Toward US Cybersecurity Efforts After White House Meeting