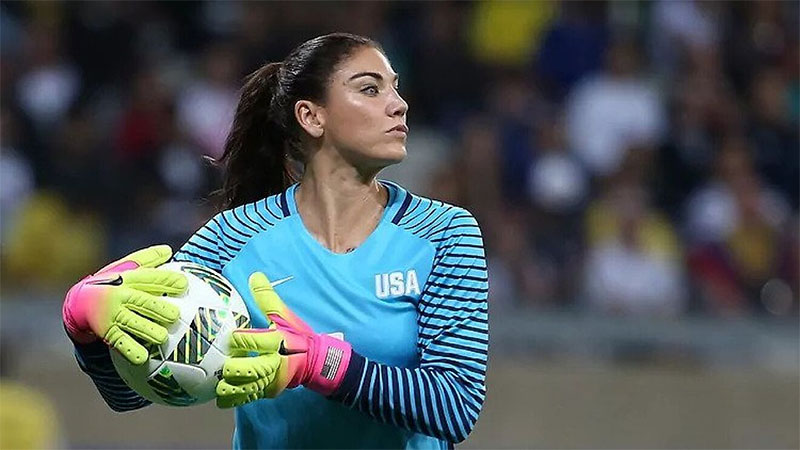 The Winston-Salem Police Department said in a statement that officers arrested Hope Amelia Stevens, or Hope Solo, on Thursday in the parking lot of a business in the city while she was inside the vehicle with her two children.

Following her arrest, Solo was processed and subsequently released from the Forsyth County Law Enforcement Detention Center, according to police.

Due to the impending prosecution, no other information regarding the arrest will be released at this time, police said in a statement.

Rich Nichols, an attorney for Solo, said in a statement emailed to CNN: “On the advice of counsel, Hope can’t speak about this situation, but she wants everyone to know that her kids are her life, that she was released immediately and is now at home with her family, that the story is more sympathetic than the initial charges suggest, and that she looks forward to her opportunity to defend these charges.”

In a statement posted on social media Saturday, Solo, 40, thanked her supporters, saying, “Our family is strong and surrounded with love. Our kids are strong, intelligent, happy and vibrant, and we are present everyday giving them the best life possible.”

She added she will be able to “share the facts in due time.”

“In the meantime, our kids are enjoying the NC sun, eating popsicles and playing on our property,” Solo said. “Life can be tough, but these are truly the moments that matter. I feel blessed to have this kind of love in my life.”

This is not the first time Solo has been in trouble with the law.

Solo was arrested in 2014 on domestic assault charges after police said she assaulted two relatives at a home near Seattle. The charges against Solo, who entered a not-guilty plea, were officially dropped in 2018.